What Trudeau is offering small businesses struggling amid COVID-19 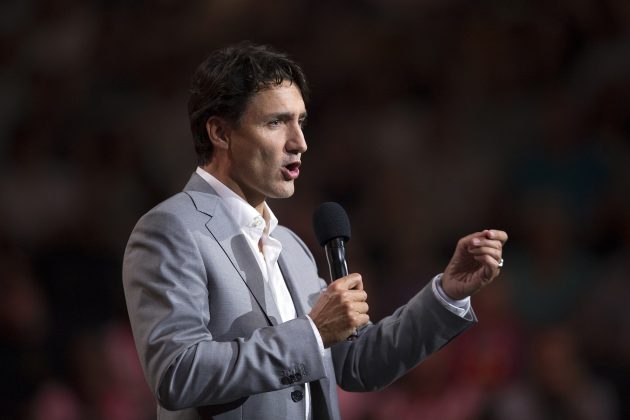 TORONTO — Small and medium business owners and entrepreneurs got a boost from Prime Minister Justin Trudeau on March 27 as he handed more out relief for companies grappling amid COVID-19.

The measures he announced include:

The federal government will cover 75% of salaries for workers of qualifying small businesses affected by COVID-19, an increase from the 10% announced previously. The subsidy, which will be backdated to March 15, gives companies who have asked employees to stop or reduce working help in continuing to pay staff.

The government has launched the Canada Emergency Business
Account, which will involve banks soon providing government-guaranteed loans of up to $40,000 for small businesses.
Those loans will be interest-free for the first year and up to $10,000 could be waived for repayment.

The government will also make another $12.5 billion in loans available through Export Development Canada and the Business Development Bank of Canada to help small- and medium-sized businesses with operational cashflow requirements.

GST and HST payments will be deferred as well as duties and taxes owed on imports until June. These moves are equivalent with giving $30 billion in interest-free loans to businesses, Trudeau said. This will allow companies to keep the money they would have sent to the government and use it instead for immediate needs.