New facility will process up to 10 million cubic feet of feed gas per year and supply customers in Canada and the western U.S. with refined helium 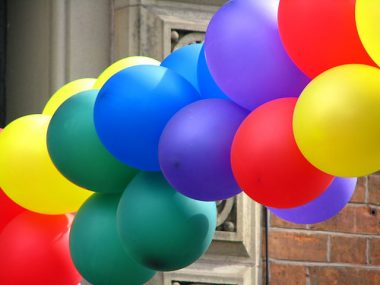 Though balloons are the best-known use of helium gas, the element has a range of valuable applications from manufacturing to medicine. PHOTO: Pete, via Wikimedia Commons

MANKOTA, Sask.—Southeast of Regina, not far from the U.S. border, Weil Group Resources has officially opened a new refining facility designed to reinvigorate a resource that has lay dormant in the prairie province for more than 60 years.

Located in the small town of Mankota, the energy company’s new $12 million helium plant will process and upgrade helium found in natural gas streams into 99.999 per cent pure helium gas.

“Weil has revitalized a 60 year old industry in Saskatchewan by our commissioning of the first high quality helium purification facility in Canada, ” Jeff Vogt, the company’s CEO, said.

Vogt added that the new plant is capable of processing 10 million standard cubic feet of feed gas per year. The facility will use a pressure swing adsorption process designed by German firm Linde Engineering to isolate the gas, which it then plans to sell to customers in Canada and the western U.S.

Though helium is abundant in the universe—the second most common element after hydrogen—it is relatively rare on Earth because of the ease with which it escape the atmosphere. According to Weil, in North America it is found in Saskatchewan, as well as through many of the central U.S. states, from Montana to Texas.

The gas is used in a wide range of industries, including manufacturing, medicine and aerospace.