May 3, 2019  by David McHugh And Pietro Decristofaro, The Associated Press 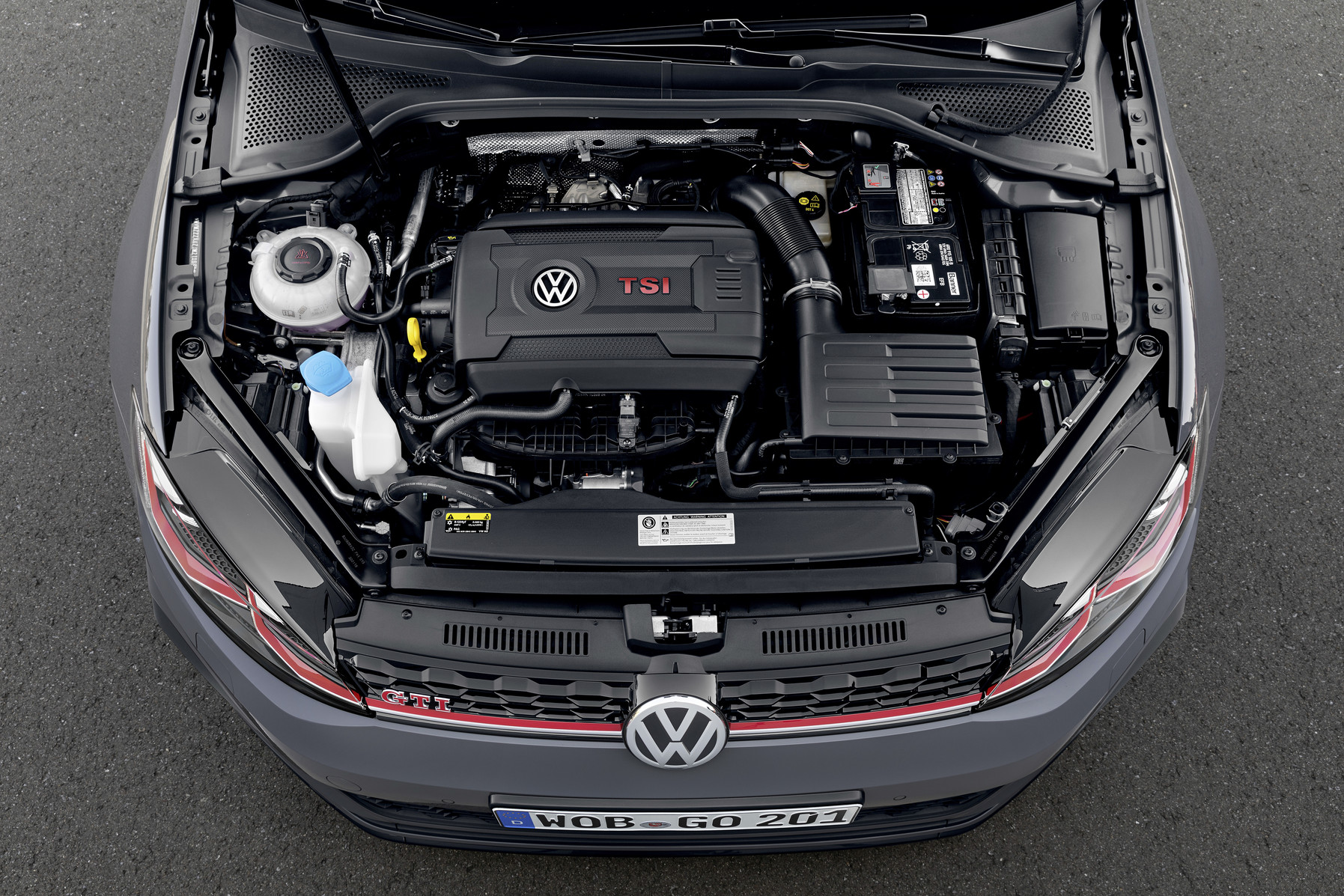 FRANKFURT – German automaker Volkswagen saw its profit slip in the first quarter as the company set aside 1 billion euros (US$1.1 billion) for legal risks related to its 2015 diesel scandal.

The company nevertheless showed that it was holding its own against the headwinds buffeting the global auto industry, reporting improved earnings at its main Volkswagen unit and stronger profit margins across the group’s 12 brands. A strong sales mix, with more-profitable vehicles taking a bigger slice, boosted earnings.

After-tax profit fell to 3.05 billion euros ($3.41 billion) from 3.30 billion euros in the same quarter a year ago. Group sales revenue rose 3.1% to 60 billion euros even though the total number of vehicles sold declined.

A key measure of profitability – the profit margin on sales – rose to 8.1% from 7.2% in the year-earlier period. The figure exceeds the company’s targeted margin range of 6.5% to 7.5%.

Chief Financial Officer Frank Witter said it was a “very strong first quarter” and “to an extent better actually better than we expected.”

“I think the key drivers were obviously the operational performance even though volume declined, but we were able to offset that with price and mix effects,” Witter told The Associated Press.

Shares in Volkswagen rose almost 4% in Frankfurt as investors seemed to welcome the figures.

Auto companies are facing multiple challenges, including slowing sales in China, the world’s largest auto market, tougher emissions requirements and trade disputes. They are also under pressure to invest in new technologies to compete against tech companies pushing into auto related areas such as ride-sharing and autonomous vehicles.

Witter said that earnings were under pressure from high outlays for the company’s future lineup of battery vehicles, but said that was “without alternatives.” The company is pivoting to vehicles that produce no emissions locally to meet lower EU limits on greenhouse gases. Volkswagen expects to begin production this year of the battery-powered ID hatchback at its plant in Zwickau in eastern Germany.

Volkswagen faces legal risks from its 2015 scandal over cars rigged to cheat on diesel emissions test, including pending suits from investors who say the company didn’t inform them of the emissions issue in time. The company says it met its disclosure requirements. It didn’t specify Thursday which diesel legal matter led to the new set-asides. The deduction brings total costs for the diesel scandal to 30 billion euros.

It said Thursday it was sticking to its forecasts for sales and profits this year, predicting that sales revenue could increase by as much as 5% over the prior year and that returns on sales would be between 6.5% and 7.5%.