Ventus will bring the TR2 to market while developing and designing advanced filtration and respirator products. 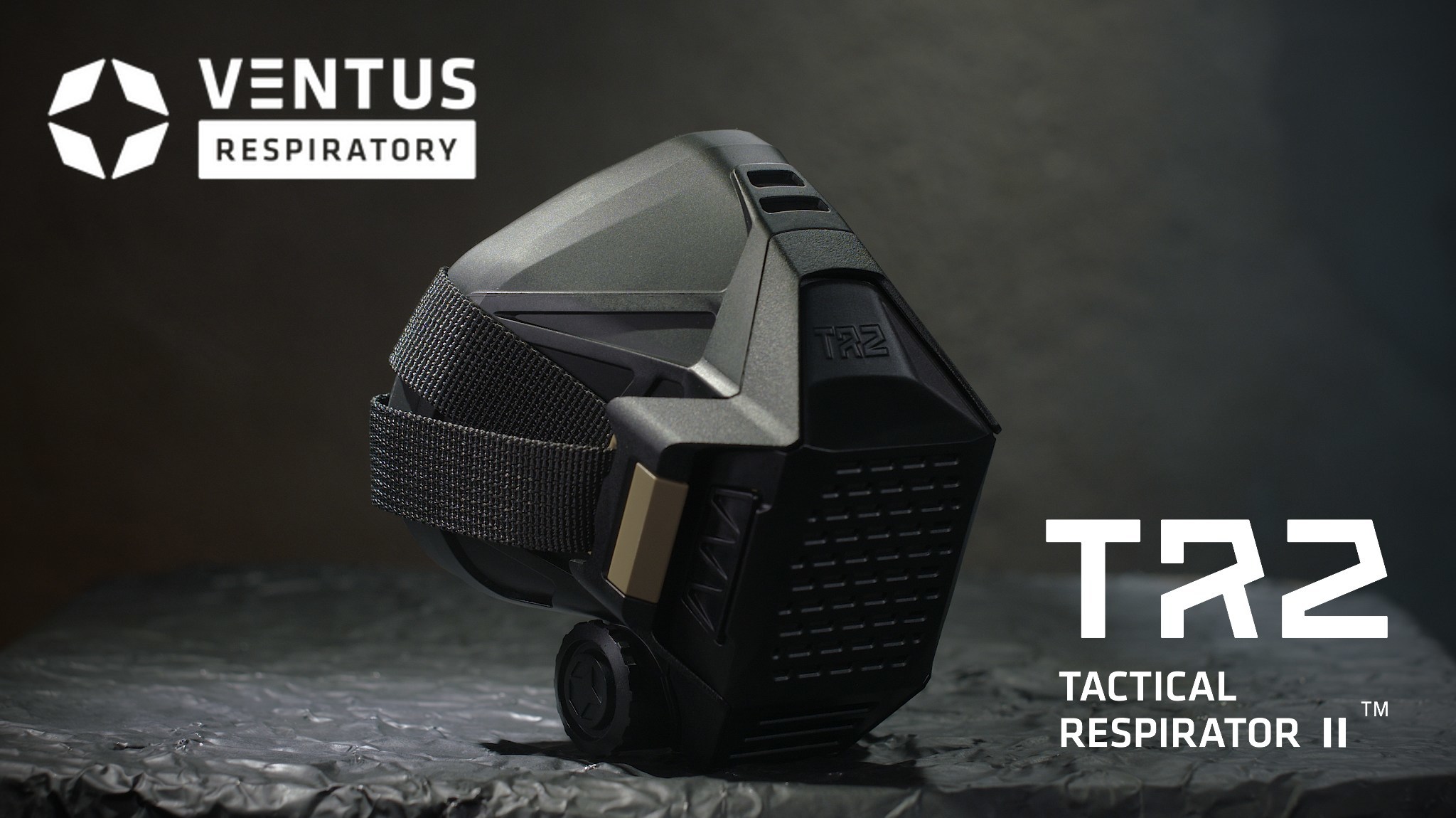 TORONTO — Ventus Respiratory Technologies announces that it has closed a seed financing led by an investment from ONE9 Special Mission Fund. This investment arms Ventus with the capital to scale its respiratory technology products.

“I am honored to take the helm of Ventus and bring this level of protection to the market.” Said retired special operations soldier and now CEO, Arjun Grewal. “The TR2 is one of those pieces of equipment I wish I had in my kit bag 15 years ago. The more we learn about respiratory health, burn pits, and toxic environments, the more I reflect on my own career and the gap we at Ventus are addressing.”

Ventus marks the first capital commitment from the recently launched ONE9 Special Mission Fund, which is targeting $50MUSD focussed on national security and critical infrastructure. “Protecting soldiers is a chain of command and leadership responsibility,” said Glenn Cowan, who founded ONE9 after serving for 18 years in the Canadian Forces. “Respiratory health is critical to a soldier’s performance, long-term health, and survivability. No product like this currently exists on a soldier’s scale of issue, and we know the TR2 will save lives and improve effectiveness in training and operations, it’s time every soldier is given this protection to protect against everyday hazards they face in their military duty.”

Ventus has increased its reach by working with established defense protection companies to deliver complete tactical protection ecosystem from the shoulders up. Ventus will bring the TR2 to market while developing and designing advanced filtration and respirator products.

The flagship product, TR2, is trying to set a new standard in Tactical Protection. The TR2 provides a low-profile and reportedly easier design and integrates into varying soldier systems. The TR2 protects against airborne threats such as Lead, Asbestos, and Mold by filtering 97% of solid airborne particles down to 03µm.