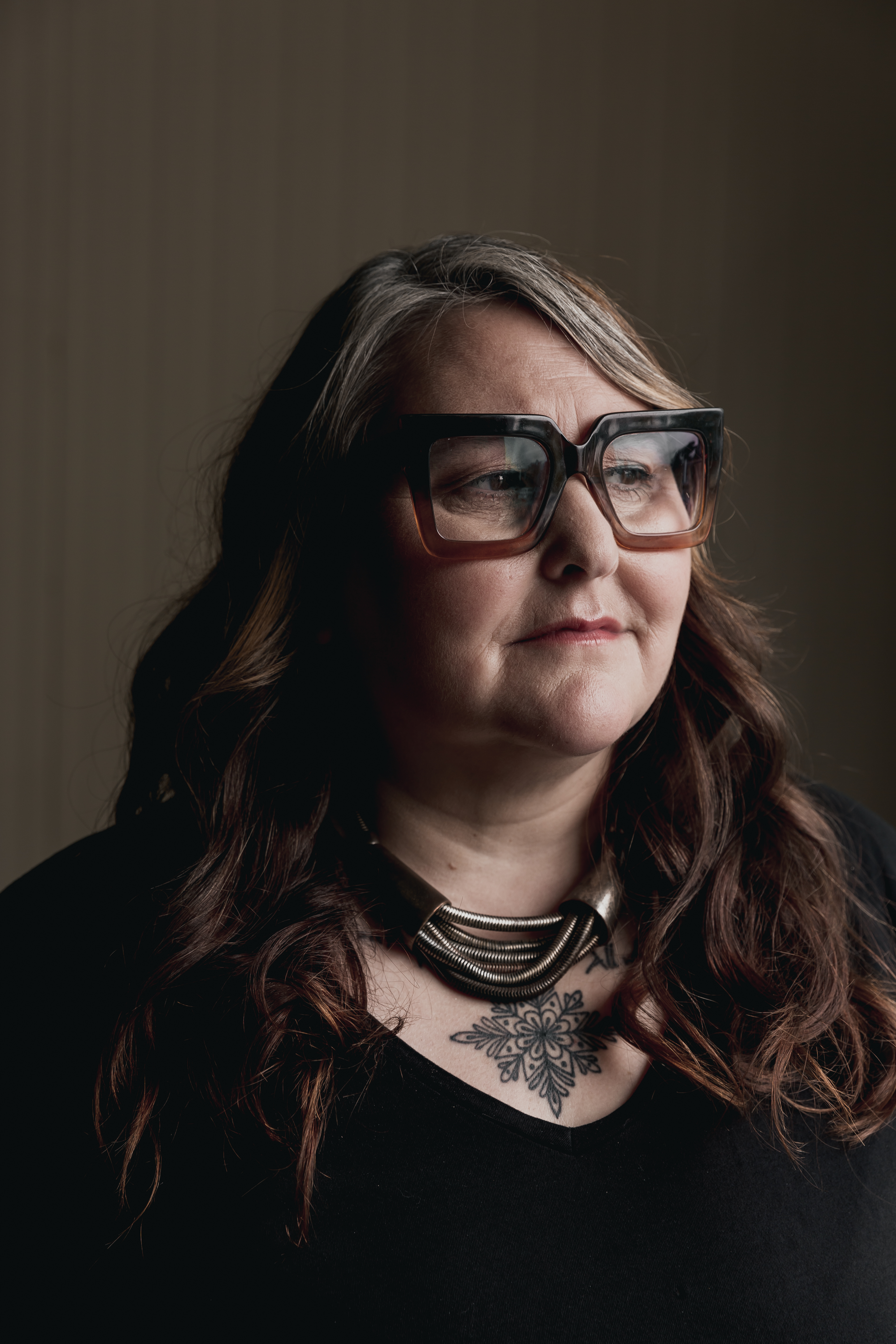 To steer Lumi Foods’ transition from artisanal plant-based startup to national company, the company will continue to be helmed by McAthy as CEO

VANCOUVER — Vancouver-based vegan cheese maker Blue Heron Creamery Ltd. and its parent company, Lumi Foods, announced that in collaboration with Protein Industries Canada (PIC) — an industry-led, not-for-profit organization — Lumi Foods has secured $4M in direct federal funding and has co-invested in a $10.8M project valuation with its consortium partners, Save On Foods and Winecrush Technology. The consortium partners will leverage Lumi Foods’ cultured cheesemaking methods and Winecrush Technology’s winemaking derivatives to create a new line of plant-based cheeses made from Canadian-grown crops. The new products will be built out for distribution into 260+ Save On Foods locations in Canada.

“This opportunity allows us to fully embrace the work of a decade,” CEO and co-founder of Lumi Foods Karen McAthy says. “With this funding, we can further develop and advance plant-based and animal-free dairy alternatives, and importantly, do so on an expedited timeline while working with Canadian-grown ingredients and solutions. Just like goat, sheep and cow cheeses have different flavours and textures, so do different oats, legumes, and pulses. As a consortium, Winecrush Technologies, Save On Foods, and Lumi Foods aim to create a new vegan cheese culture for all Canadians.”

Lumi Foods’ legacy vegan cheese brand, Blue Heron Creamery, is currently available in the deli section of the Save On Foods family of stores with three products: Herb & Garlic, The Crown, and Le Bleuet Cumulus.

To steer Lumi Foods’ transition from artisanal plant-based startup to national company, the company will continue to be helmed by McAthy as CEO, with the addition of incoming President Livleen Veslemes (CPA, CMA) and Chief Financial Officer Jenn Hepburn (CPA, CMA).

In addition, Lumi Foods’ new, 7000-square-foot production plant in the Campbell Heights neighbourhood in Surrey, B.C. will allow the company to expand its manufacturing capacity.