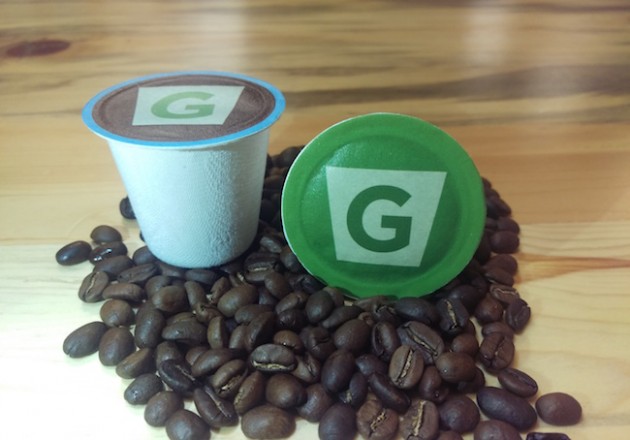 Nevertheless, the fast-growing, $13 billion single-serve brewing industry is one that has long been criticized for taking relatively waste-free traditional paper coffee filters and replacing them with an immense number of non-recyclable plastic pods. The pods have become so popular that it has been estimated that those sold in 2014 would circle the globe almost 11 times if placed end-to-end.

With a growing number of consumers switching to single-cup brewers, and in doing so, amassing this immense amount of pod-waste, Vancouver startup, G-Kup has begun producing a new, 100 per cent compostable product that could return drinking coffee to a more waste-free time.

“Today is an important milestone for G-KUP and consumers everywhere as we move towards making single serve packaging completely garden compostable, something that has never been achieved before,” G-Kup CEO, Darren Footz, said. “We are excited to be working with companies and showing them just how easy it is to incorporate G-KUP’s patented packaging technology into their business, as they rethink their value chain and make compostability a top priority.”

The company has developed the product in partnership with scientists at the University of British Columbia, and is “encouraged” by the product’s performance during testing.

The product works with all single serve brewers and can be used to brew coffee, tea and soluble drinks. According to G-Kup, the pod combines readily-renewable materials with a “dynamic design,” allowing it to maintain the integrity and taste of coffee, while still degrading after use.

The company has produced commercially-ready demonstration products and is now pursuing major coffee brands and independent roasters to showcase the new compostable pod.