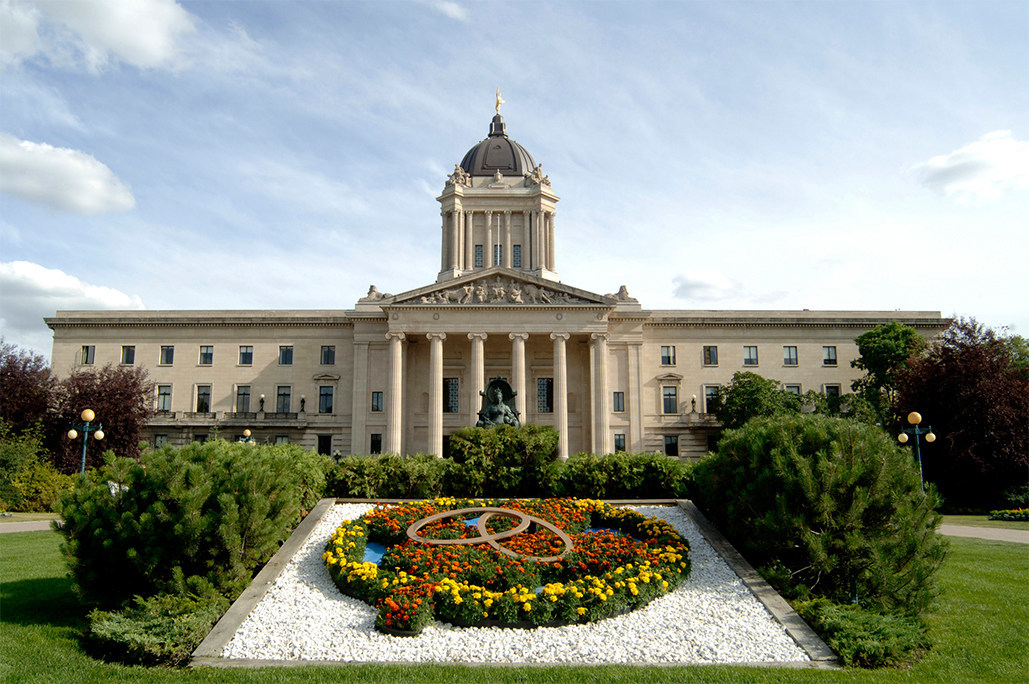 “Manitoba Legislature with flower bed in the foreground.” (CNW Group/Unifor)

WINNIPEG — After Manitoba’s premier announced an increase to the minimum wage, Unifor is renewing its demand that the Government of Manitoba increase minimum wage to $15 per hour by the end of 2022.

Workers in sectors such as retail, wholesale, gaming, warehousing and other service sectors will reportedly benefit directly from the raise and, in turn, consumer spending at local businesses means communities will reap benefits too, says Unifor.

According to Unifor, research using all ten provinces over the past 30 years shows that there is no net change in number of jobs (Stanford and Brennan) when minimum wage increases.