Unifor Local 440 represents nearly 300 workers who were laid off in 2020 when operations were paused at the mill. 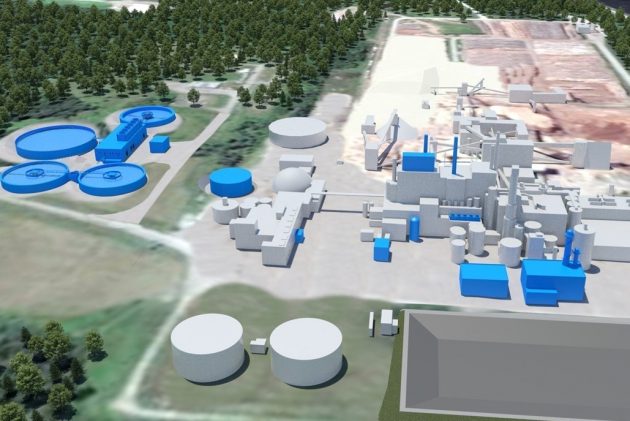 HALIFAX — Forestry workers who have been out of work welcomed Paper Excellence’s announcement to spend $350 million to transform the Northern Pulp kraft pulp mill in Pictou that has been in hibernation since 2020.

“We hope Northern Pulp’s plan to transform the mill into one of the world’s cleanest will meet Nova Scotia’s environmental standards so workers can get back to their good jobs that are vital to the province’s forestry sector,” said Jerry Dias, Unifor National President.

Unifor Local 440 represents nearly 300 workers who were laid off in 2020 when operations were paused at the mill. More than 2500 other jobs were also impacted. Many workers were relieved to learn that the company had taken the first step in the provincial environmental approval process, by filing a project description.

The planned investment to create a tertiary effluent treatment facility that reduces odour, emissions, water usage and meets or exceeds environmental standards is good news for the province’s forestry sector says Unifor. A new wet electrostatic precipitator will also remove fine particles from being released into the air.

“We welcome the community consultation that shows Paper Excellence is listening to its neighbours, the Mi’kmaq Nation, Pictou Landing First Nation, and workers. We urge the Nova Scotia government to show leadership and make science-based decisions if we are going to see a re-opening of a clean and sustainable mill,” said Linda MacNeil, Unifor’s Atlantic Regional Director.