Unifor says it will mobilize workers and energy sector supporters at Government House on Monday, June 14, 2021 at 9 a.m. 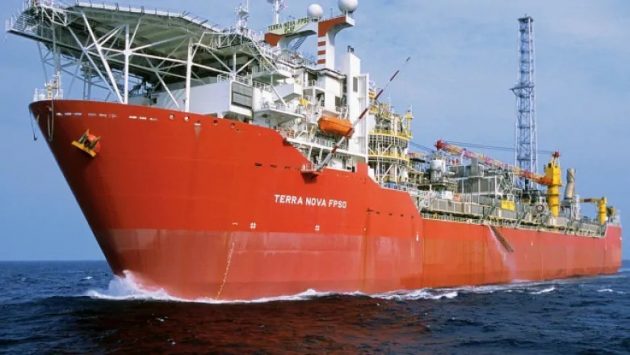 ST. JOHN’S — According to Unifor, the Newfoundland and Labrador government’s refusal to fulfil its commitment to the Terra Nova project will kill hundreds of good local jobs and undermine the province’s entire oil and gas sector.

“The Furey government has betrayed Newfoundland and Labrador’s energy workers,” said Jerry Dias, Unifor National President. “It must live up to its commitments and ensure Terra Nova continues to serve the province as it has for 19 years. It’s not too late.”

Unifor says there had been progress in discussions between the company and the federal and provincial governments for months. In September 2020 the federal government announced a $320-million fund to support maintenance of the Newfoundland and Labrador energy sector’s assets, such as Terra Nova.

“There’s so much at stake. Both government and the companies need to get back to the table and figure out an arrangement that works for Newfoundlanders and Labradoreans,” said Linda MacNeil, Unifor Atlantic Regional Director.

Unifor says it will mobilize workers and energy sector supporters at Government House on Monday, June 14, 2021 at 9 a.m. NL time to show the government the project has overwhelming public support.

“The energy sector in Newfoundland and Labrador has provided good jobs and royalty payments for decades. Investments in this sector today will ensure future generations benefit from our offshore natural resources,” said Dave Mercer, President of Unifor Local 2121 representing offshore workers at Terra Nova and Hibernia.

Unifor is a Canadian union representing 315,000 workers in every major area of the economy.