The Senators opted to replace the U.S.-assembly qualifying requirement with a broader North American-assembly requirement that captures Canadian-built products. 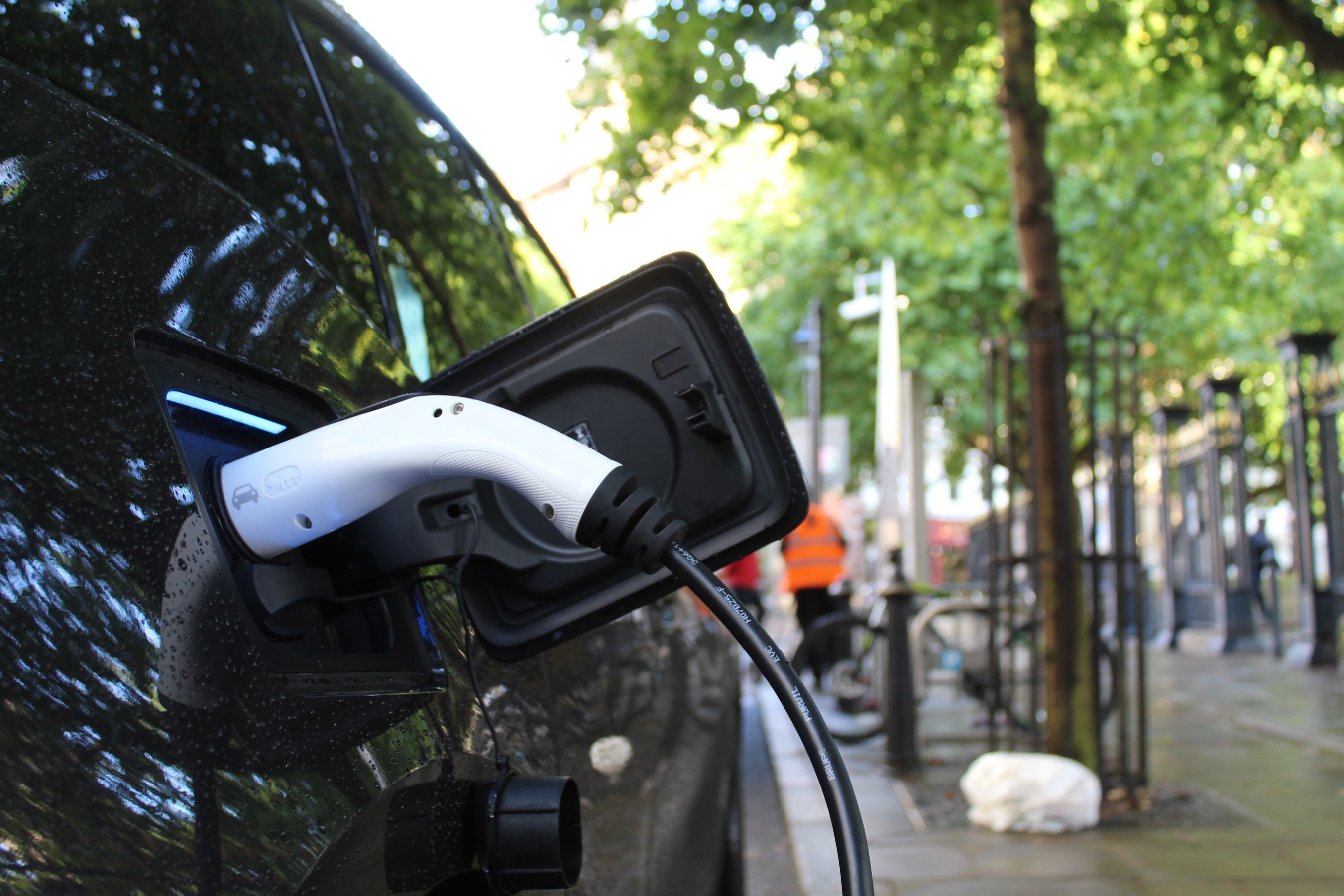 “Unifor members have eagerly awaited a resolve to this thorny trade issue and are breathing a little easier today,” said Unifor Secretary-Treasurer Lana Payne. “With thousands of Canadian autoworkers gearing up to build electric vehicles, expanding eligibility of U.S. consumer credits to electric vehicles built across North America lifts a cloud of uncertainty hanging over Canadian factories and delivers on Unifor’s long-standing recommendation to fix this issue.”

Since the proposal first surfaced in 2021, Unifor worked collaboratively with federal ministers and officials at Global Affairs Canada and Innovation, Science and Economic Development Canada to lobby U.S. officials about concerns with Canada’s exclusion from a proposed $12,500 consumer credit for the purchase of new zero emission vehicles. The initial proposal disqualified Canadian-assembled electric vehicles despite their considerable U.S. parts content.

“The realty is that auto manufacturing in Canada and the United States is deeply integrated and our production volumes are tied to the much larger sales market in the U.S.,” said Unifor Auto Council Chairperson John D’Agnolo. “Canada is positioning itself as a major player in electric vehicle manufacturing with new EV product programs planned for nearly every facility in Canada. Allowing ourselves to be cut out of the largest market would be a disaster for the hundreds of thousands of workers and their families who rely on this vital industry.”

Despite supporting the new proposal’s expanded eligibility, Unifor remains critical of its omission of a previous commitment to limit the incentive to vehicles built in unionized facilities.

“Throughout the transition to net zero, we have an obligation to ensure workers are not left to fend for themselves. That means linking the growth of clean industries with creating good, unionized jobs,” said Payne. “Protecting and enhancing workers’ rights throughout this transition is not just an option for governments and lawmakers, it is essential to ensuring a just transition.”