Umami has established 3D structuring for prototyping and fish fat development, and it has also reportedly reduced its costs of production in the last several months. 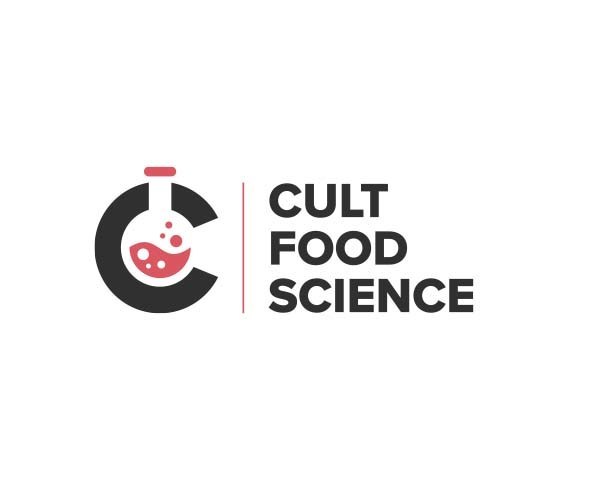 VANCOUVER — Umami Meats, a subsidiary of CULT Food Science Corp. has continued its research and development towards seafood that is cultivated and not caught to help meet future global demand for seafood.

According to research from CULT Food Science Corp., 85 per cent of marine fish stocks are either fully exploited or overfished. Many fisheries around the world reportedly throw away more fish than they keep. In order to meet demand for food, the company says food production must increase by 70 per cent by 2050.

CULT Food Science says it is for these reasons they have an explicit interest in using meat cultivation sciences to try to prepare for this demand.

Currently, Umami has expanded its research and collaboration with Nanyang Polytechnic. Additionally, the company has established its cell lines for eel and snapper after ensuring their capacities to mature into muscle and fat.

Umami has also established 3D structuring for prototyping and fish fat development, and it has also reportedly reduced its costs of production in the last several months.  The venture is planning to showcase its first product prototypes shortly, moving to a new dedicated office and lab space, and building a high-throughput, semi-automated platform for screening growth conditions to optimize cell line and media development.