U.S. to allow lawsuits over properties seized by Castro’s Cuba

The move will harm prospective investment in Cuba, which already struggles to import basic food and other supplies

April 17, 2019  by Deb Riechmann And Michael Weissenstein, The Associated Press 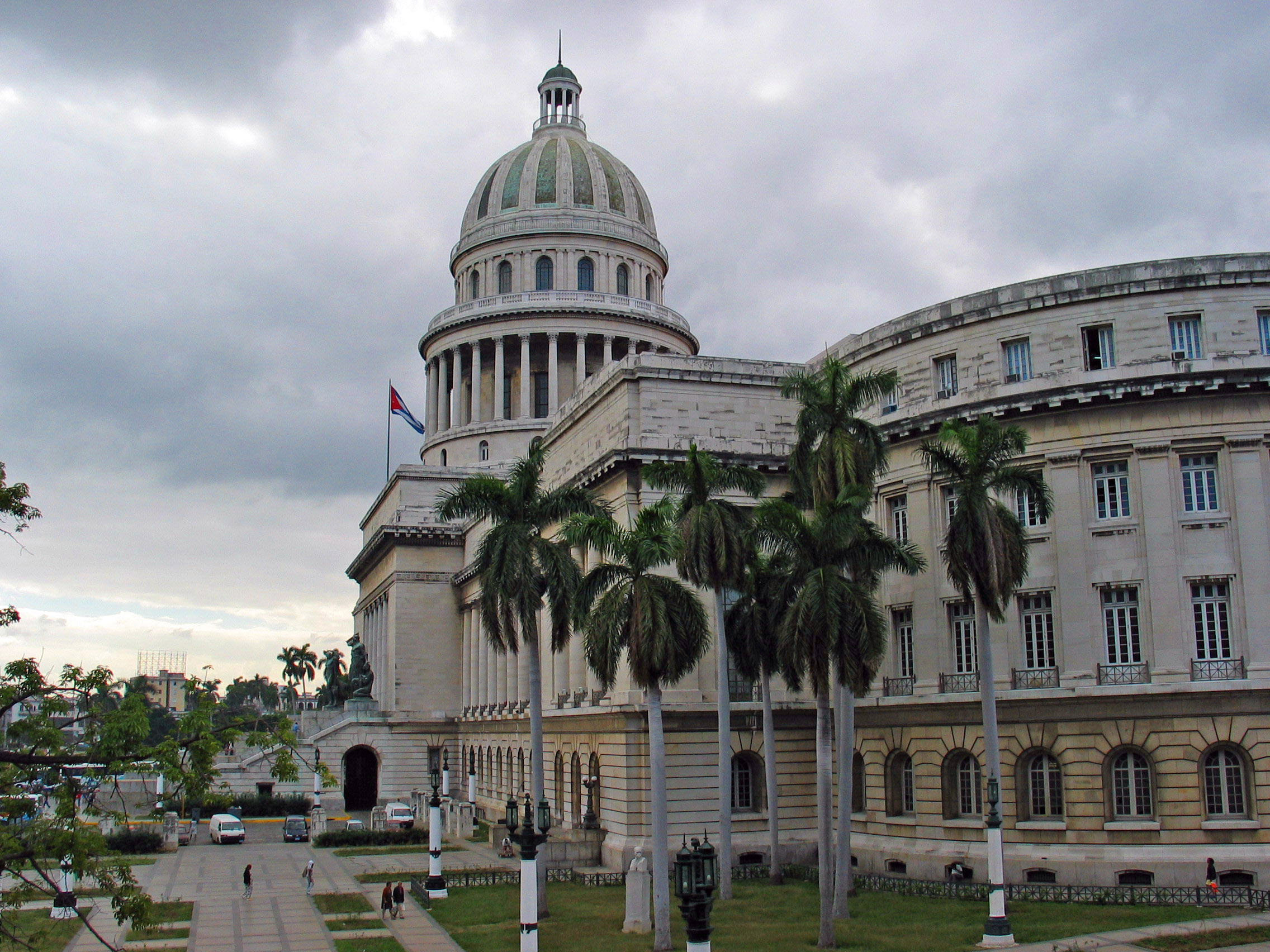 WASHINGTON – The Trump administration is set to announce Wednesday that it’s allowing lawsuits against foreign companies operating in properties seized from Americans in Cuba, a major policy shift that has angered European and other allies.

The decision also deals a severe blow to Havana’s efforts to draw foreign investment to the island and comes as President Donald Trump steps up pressure to isolate embattled Venezuelan President Nicolas Maduro, who is holding power with help from other countries, including Cuba, China and Russia.

Speaking a day before the State Department announcement, a senior administration official provided details of the shift on two decades of U.S. policy on the island. The official wasn’t authorized to speak publicly and spoke on condition of anonymity.

Spain, which has large investments in hotels and other tourism-related industries on the island, was the first to react. A senior government official told The Associated Press that Madrid would ask the European Union to challenge the U.S. move in the World Trade Organization.

Businesses from Canada, France and Great Britain among other countries also conduct business in properties nationalized after Fidel Castro took power in 1959.

National security adviser John Bolton is expected to discuss the new policy during a midday speech in Miami, which is home to thousands of exiles and immigrants from Cuba, Venezuela and Nicaragua.

The speech at the Bay of Pigs Veterans Association is to be delivered on the 58th anniversary of the United States’ failed 1961 invasion of the island, an attempt to overthrow the Cuban government.

Johana Tablada, Cuba’s deputy director of U.S. affairs, said on Twitter: “Before they try to euphorically ride a wave of wickedness and lies, they should take a dose of reality. The world has told John Bolton and the U.S. government to eliminate the criminal blockade against Cuba and the Helms-Burton Act.”

The 1996 act gave Americans the right to sue the mostly European companies that operate out of hotels, tobacco factories, distilleries and other properties that Cuba nationalized after Fidel Castro took power. The act even allows lawsuits by Cubans who became U.S. citizens years after their properties were taken.

Countries with large investments in Cuba have ferociously protested the law and threatened to sue in the World Trade Organization if Washington tries to interfere with the business ties between Cuba and another sovereign nation.

“The extraterritorial application of the U.S. embargo is illegal and violates international law,” said Alberto Navarro, the European Union ambassador to Cuba. “I personally consider it immoral. For 60 years the only thing that’s resulted from the embargo is the suffering of the Cuban people.”

U.S. airlines and cruise lines that bring hundreds of thousands of travellers to Cuba each year appear to be exempt from the key provision of the Helms-Burton Act.

Every U.S. president since Bill Clinton has suspended the key clause to avoid those trade clashes and a potential mass of lawsuits that would prevent any future settlement with Cuba over nationalized properties. Cuba has said it is willing to reimburse the owners of confiscated properties, but only if the communist government is also reimbursed for billions of dollars in damages generated by the six-decade U.S. trade embargo.

The announcement comes at a moment of severe economic weakness for Cuba, which is struggling to find enough cash to import basic food and other supplies following a drop in aid from Venezuela, and a string of bad years in other key economic sectors.

Foreign investment in Cuba increased slightly in recent years, but it remains far below the levels needed to recapitalize the island’s dilapidated, often collapsing infrastructure. The Trump administration’s decision is not expected to drive out major foreign players like Pernod-Ricard of France, which makes Havana Club rum, or Spanish hotel chains Melia or Iberostar, but it could prove a major obstacle to new investment from foreign companies.

“It will harm prospective investment in Cuba. It will not cause people who are invested in Cuba already to pull out now,” said Phil Peters, director of the Arlington, Virginia-based Cuba Research Center, who advocated for closer relations with Cuba and has consulted for U.S. companies looking to invest.

Peters said he also believed the new measure could hurt the Trump administration’s effort to force Maduro from power with help from allies like Spain.

“There are plenty of countries that are interested in helping Venezuela find a soft landing after Maduro, but they are not interested in waging an economic war on Cuba,” Peters said.

The U.S. official said the administration also plans to start enforcing the section of the act that allows the U.S. to deny entry visas to Cubans and citizens of other countries involved in trafficking in the confiscated property.

Weissenstein reported from Havana. Associated Press writer Andrea Rodriguez in Havana and Aritz Parra in Madrid contributed to this report.