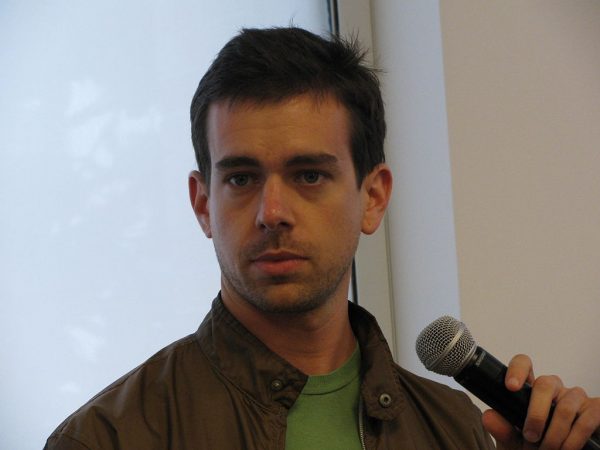 WASHINGTON – Twitter’s CEO says the company is not biased against Republicans or Democrats and is working on ways to ensure that debate is healthier on its platform.

In prepared testimony released ahead of a House hearing Wednesday, Jack Dorsey says he wants to be clear about one thing: “Twitter does not use political ideology to make any decisions, whether related to ranking content on our service or how we enforce our rules.”

The testimony comes as some Republicans say conservatives have been censored on social media and have questioned the platform’s algorithms. Dorsey will testify before the House Energy and Commerce Committee on Wednesday afternoon on that subject, following a morning hearing before the Senate intelligence committee on foreign interference in social media.

At the Senate hearing, Twitter and Facebook plan to tell the intelligence panel that they are aggressively working to root out foreign actors who want to influence U.S. elections. Lawmakers are especially concerned about the upcoming midterm elections after Russia used social media accounts to try to influence the 2016 election.

To address concerns about bias, Dorsey offers an explanation of how Twitter uses “behavioural signals,” such as the way accounts interact and behave on the service. Those signals can help weed out spam and abuse.

He says such behavioural analysis “does not consider in any way” political views or ideology.

Dorsey says the San Francisco-based company is also “committed to help increase the collective health, openness, and civility of public conversation, and to hold ourselves publicly accountable towards progress.”

He says the company has continued to identify accounts that may be linked to a Russian internet agency that was indicted by special counsel Robert Mueller earlier this year. The indictment detailed an elaborate plot by Russians to disrupt the 2016 U.S. presidential election.

Dorsey says Twitter has so far suspended 3,843 accounts the company believes are linked to the agency, and has seen recent activity.

Sheryl Sandberg, Facebook’s No. 2 executive, is also planning to detail efforts to take down material linked to the Russian agency, including the removal of 270 Facebook pages that targeted Russian speakers around the world. Sandberg says in prepared testimony for the Senate panel that the company’s overall understanding of the Russian activity in 2016 is still limited “because we do not have access to the information or investigative tools” that the U.S. government has.

“This is an arms race, and that means we need to be ever more vigilant,” Sandberg says.

There is expected to be an empty seat at the Senate intelligence panel’s witness table reserved for Larry Page, the CEO of Google’s parent company, Alphabet. The company declined to send Page and offered another executive instead; the committee said no.

Only Dorsey was invited to the House hearing after specific Republican concerns about bias on Twitter. President Donald Trump has charged that some Republicans have been “shadow banned” because of the ways that some search results have appeared.

The company has denied that charge, but conservatives have continued to push the issue ahead of the 2018 elections.

“Sadly, conservatives are too often finding their voices silenced,” House Majority Leader Kevin McCarthy said in a statement when the hearing was announced. “We all agree that transparency is the only way to fully restore Americans’ trust in these important public platforms.”