Former newspaper tycoon Conrad Black has received a full pardon from Donald Trump. In 2018 Black published "Donald J. Trump: A President Like No Other" 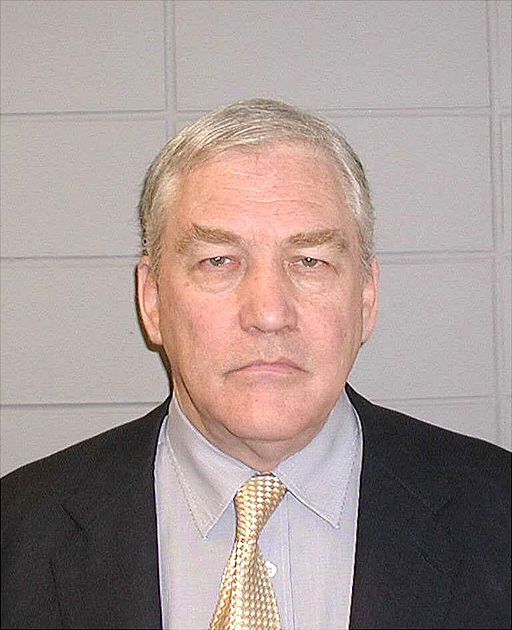 WASHINGTON – U.S. President Donald Trump has granted a full pardon to Conrad Black, a former newspaper publisher who has written a flattering political biography of Trump.

In a release Wednesday, White House press secretary Sarah Sanders said Black “has made tremendous contributions to business, and to political and historical thought.”

In a column posted on the website of the National Post, the newspaper he founded, Black said:

“My long ordeal with the U.S. justice system was never anything but a confluence of unlucky events, the belligerence of several corporate governance charlatans, and grandstanding local and American judges, all fanned by an unusually frenzied international media showing exceptional interest in the case because I was a media owner,” he wrote.

“I always try to take success like a gentleman and reversals like a man. On to better things and brighter days.”

Black’s media empire once included the Postmedia chain of newspapers in Canada. He also owned prominent titles such as the Chicago Sun-Times, The Daily Telegraph of London and The Jerusalem Post.

Black, 74, has written biographies of several American presidents, as well as a history of Canada.

In 2007, Black was convicted of three counts of fraud and one of obstruction of justice in a Chicago court and sentenced to six and a half years in jail – more than twice the sentence handed to David Radler, his longtime partner who agreed to testify for the prosecution.

Two of the criminal fraud charges were dropped on appeal. But a conviction for felony fraud and obstruction of justice were upheld in 2010 and he was re-sentenced to 42 months in prison and fined $125,000.

When he was released he was deported back to Canada. He is still a British citizen.

He remains banned by the Ontario Securities Commission from acting as a corporate director or officer of a public company in Ontario. He was also removed from the Order of Canada.

Born in Montreal, Black gave up his Canadian citizenship in 2001 after a dispute with then-prime minister Jean Chretien over his nomination to Britain’s House of Lords.

In it, he said “Americans will likely and rightly judge (Trump) a success, despite his lapses of suavity … he is a man of his times, and his time has come.”

He continues to write columns for the National Post.

Related Stories
Protect your business from online fraud
North American businesses not reporting and acting on fraud, ACL reports
TTC sues Manulife for alleged negligence related to benefits fraud scheme
How is your Fraud I.Q.? Find out with this Online Fraud Quiz
Manufacturing In Focus