The station, about one-fifth the size of the International Space Station, is expected to be fully functional around 2026 and will serve as mission control for lunar missions 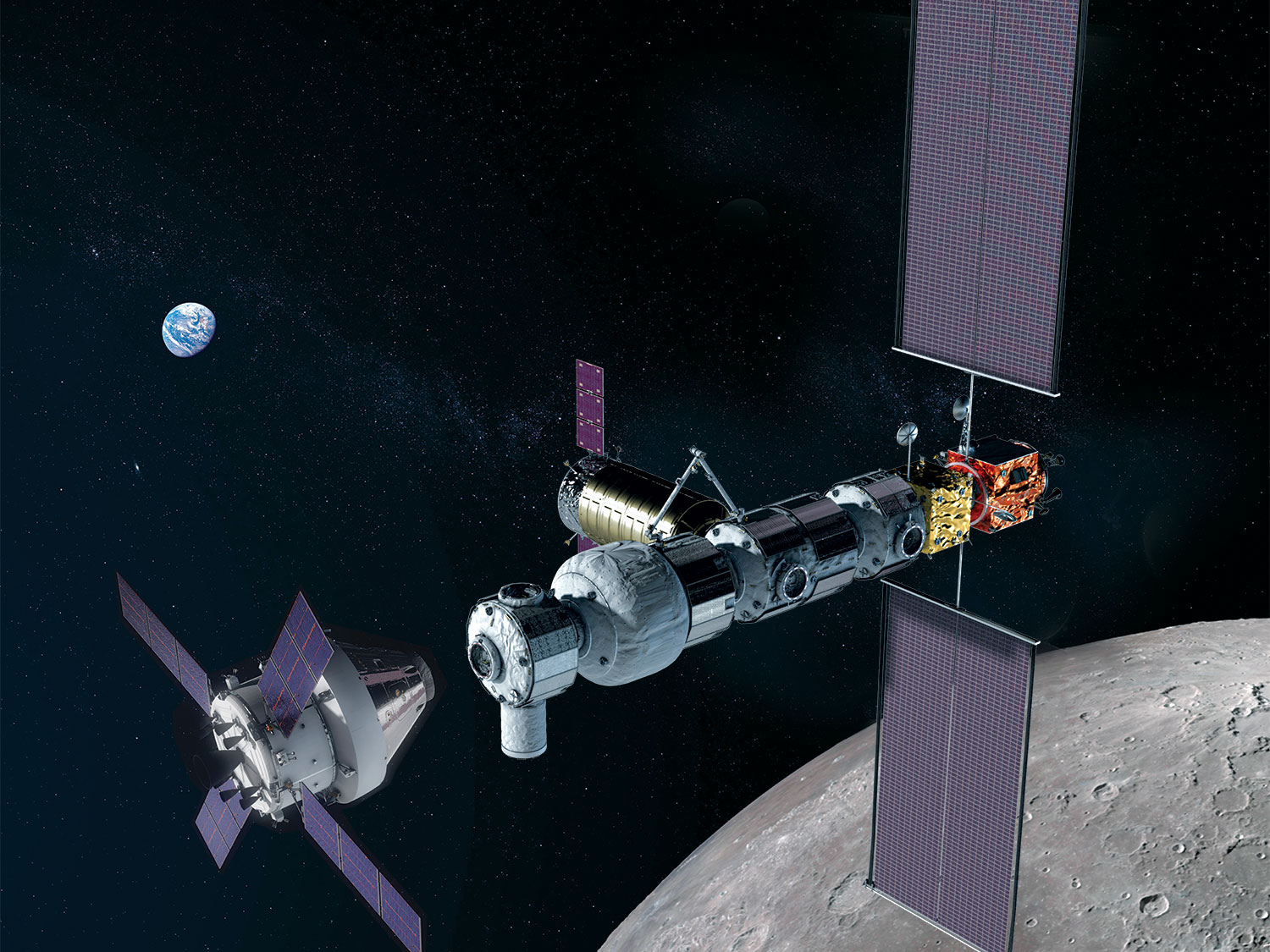 LONGUEUIL, Que. – Canada will be a partner in a NASA-led project to establish an outpost for lunar exploration as part of a revitalized national space program, Prime Minister Justin Trudeau announced Thursday

“Canada is going to the moon,” Trudeau declared as he made the announcement at the Canadian Space Agency in the Montreal suburb of Longueuil.

The National Aeronautics and Space Administration announced last summer it is embarking on the creation of its new Lunar Gateway, a space station that will orbit the moon and serve as a springboard for deep-space missions.

The station, about one-fifth the size of the International Space Station, is expected to be fully functional around 2026 and will serve as mission control for lunar missions.

“The Lunar Gateway will be one of the most ambitious projects ever undertaken by human beings to date,” Trudeau said. “Not only will this moon outpost allow for a long-term lunar presence but it will also serve as a launch pad to Mars and beyond.”

The plan calls for a “sustainable lunar architecture” that would allow people and equipment to go back and forth to the moon regularly, NASA says.

Trudeau said the partnership in the Lunar Gateway will be part of a new federal space strategy that will see the government invest $2.05 billion over 24 years. He said the investment will create hundreds of well-paying jobs and contribute $100 million annually to Canada’s gross domestic product thanks to the growing space economy.

“It’s a long-term commitment. It demonstrates we’re in it for the long run,” said Innovation Minister Navdeep Bains.

Canada’s key contribution to the Lunar Gateway will be developing a smart robotic system, to be known as Canadarm 3. The mechanism will repair and maintain the outpost.

“Canadarm was essential to the space shuttle, Canadarm 2 built the International Space Station, so it’s only fitting and right that the arm that will repair and maintain the Lunar Gateway will yet again be made in Canada by Canadians,” Trudeau said.

He got a first-hand look at some of the technology while touring the agency with daughter Ella-Grace, manipulating a camera fixed to the space station and testing out a rover in an agency lab. He later spoke to high school students in a town hall setting.

Canadian astronaut David Saint-Jacques, speaking from the space station where he’s on a six-month mission, said that unlike his current workplace, Gateway will not be able to be operated from the ground. Because of the distance, it will have to be autonomous, relying on robotics and artificial intelligence.

“I’m proud and thrilled that Canada will continue the adventure and join in the next chapter of space exploration,” Saint-Jacques said. “Gateway will be an outpost where humans can live in lunar orbit, where we will learn to work even more autonomously from mother Earth than we have been doing so far.”

Last November, NASA administrator Jim Bridenstine visited Ottawa to make a pitch for Canadian involvement in the moon project. He said at the time that he hoped Canadian expertise in artificial intelligence and robotics could yield a new Canadarm. “If Canadians want to be involved in missions to the surface of the moon with astronauts, we welcome that,” he added.

U.S. ambassador to Canada Kelly Craft said in a statement that Thursday’s announcement marks “the beginning of a new era of U.S.-Canada space co-operation.”

The Gateway project will provide Canadian astronauts time in orbit, said Gilles Leclerc, director general of space exploration for the Canadian Space Agency. He said the arrangement still has to be negotiated, but he expects it will be similar to the agreement governing the space station. In Canada’s case, it provides the robotics and has the right to conduct experiments and send crew to the space station.

“The realistic approach is contributing Canadian technologies that’s not going to only get us flights but give benefits in terms of the science and real benefits on Earth,” Leclerc said.