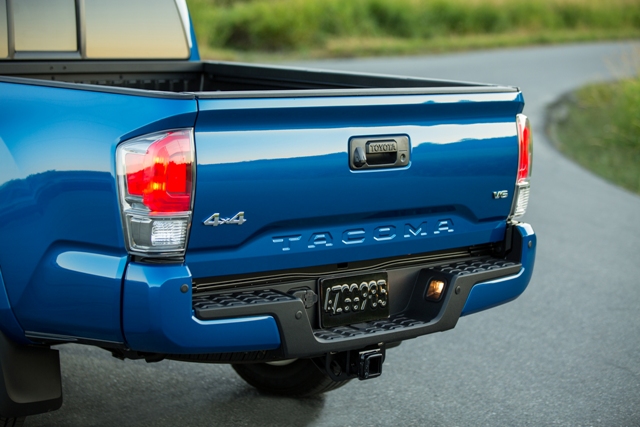 The Tacoma had a banner year in 2015, but has not captured the same share of the market in 2016, despite seeing an increase in sales. PHOTO: Toyota

PLANO, Texas—As Toyota Motor Corp.’s truck lineup continues its reign over the mid-size market, the Japanese automaker has announced plans to ramp up production and invest US$150 million in its Tijuana, Mexico plant that builds the Tacoma pickup.

“Demand for trucks has grown exponentially,” Jim Lentz, the company’s CEO for North America, said. “By leveraging our manufacturing facilities’ availability and expertise; we can be nimbler and better adjust to market needs in a just-in-time manner.”

The Mexican assembly site, not far from the U.S. border, currently produces approximately 100,000 Tacomas and truck beds per year, but following the $150 million cash infusion, Toyota will ramp up production to about 160,000 of the pickups per year by late 2017 and early 2018. The investment will also create 400 jobs at the plant.

Though sales of U.S. trucks, including Toyota’s, declined last month compared to a particularly strong month for truck sales in August of 2015, the company says its truck business remains on track for another record year.