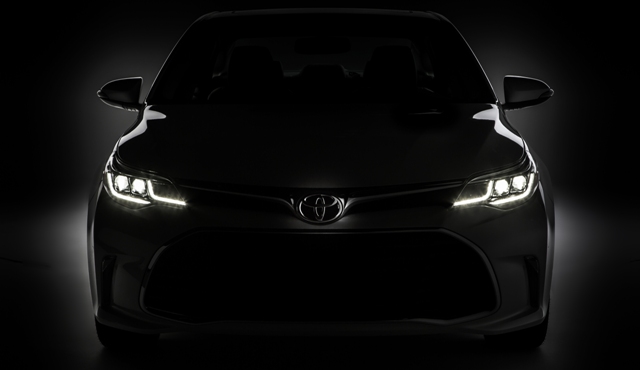 The company will resume assembly in Japan Feb. 15. PHOTO: Toyota

TOYOTA CITY—Toyota Motor Corp. has announced it will pause production on all assembly lines across Japan as a result of a parts shortage. The company’s lines will sit stagnant from Feb. 8 to Feb. 13.

According to the automaker, the six-day closure is a result of an explosion that occurred Jan. 8 at an Aichi Steel Corp. manufacturing facility.

“Toyota will continue to take any measures necessary to minimize the impact of this incident on vehicle production,” the company said. “Such measures may include production on alternate lines operated by Aichi Steel and procurement from other steelmakers.”

Toyotas are scheduled to begin rolling off the company’s lines again Feb 15. Meanwhile, none of the company’s production outside Japan will be affected.