Cioffi's appointment follows the appointment of Tony Hurst to the position of Senior Vice President, Pro, Services and International for Lowe's Companies, Inc. Lowe's also stated that Tony Cioffi will report to Tony Hurst in his new role. 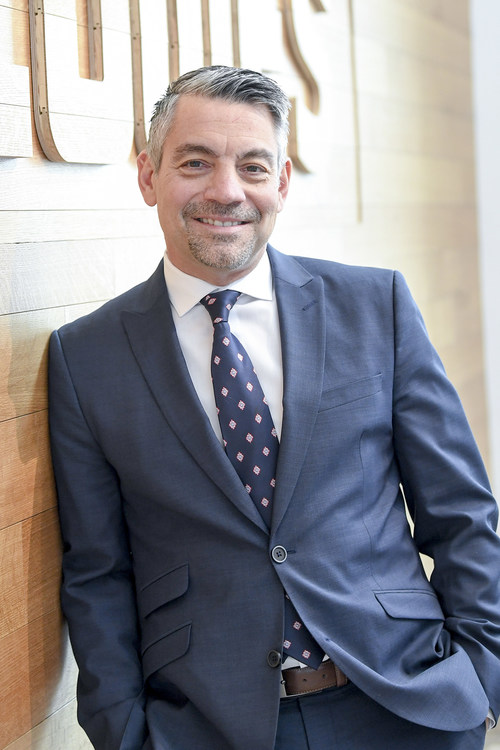 BOUCHERVILLE — Lowe’s Canada has appointment Tony Cioffi to the role of President of Lowe’s Canada, the company has announced.

Cioffi’s appointment follows the appointment of Tony Hurst to the position of Senior Vice President, Pro, Services and International for Lowe’s Companies, Inc. Lowe’s also stated that Tony Cioffi will report to Tony Hurst in his new role.

“I am extremely proud to have been part of the Canadian team for the past two years and to have the chance to continue working with a talented group of people in my new role,” said Tony Hurst in a statement.

“I want to thank everyone for all the work they have done, especially in the context of the pandemic. I look forward to working with Tony Cioffi in his new role. He is a very capable leader who will no doubt keep driving excellence for Lowe’s Canada.”

Tony Cioffi joined Lowe’s Canada in 2016 as Senior Vice-President, Finance and GFO. He then served as Interim President before being nominated Senior Vice-President, Stores. Before joining Lowe’s Canada, Tony held roles at ADT Canada and Bell Helicopter Textron Canada and served as President and CEO of the Reader’s Digest Association. He holds a Bachelor of Science from Concordia University and a degree in Accounting from McGill University.