To win New Hampshire, Warren has to go through Sanders

The two most progressive candidates in the U.S. presidential race could be on a collision course eventually, but a direct competition is still a long way off

February 10, 2020  by Will Weissert, The Associated Press 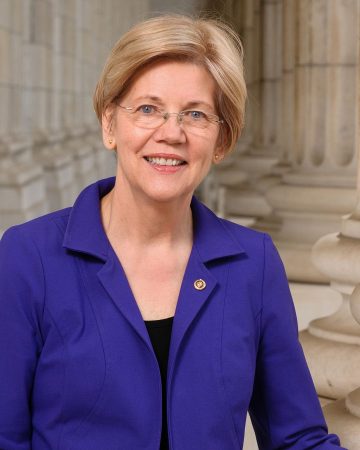 MANCHESTER, N.H. — Elizabeth Warren’s path to victory may have to go through fellow progressive Bernie Sanders. And after Sanders’ strong showing in Iowa, that path became far more difficult heading into the Feb. 11 New Hampshire primary.

The challenge for Warren is to somehow outshine Sanders in a state where he has a long record of enthusiastic and durable backing. There isn’t much daylight between them to do that on the big issues that most excite the Democratic Party’s liberal wing: universal, government-run health insurance under the “Medicare for All” plan, tuition-free college and aggressive plans to fight climate change.

Sanders, a Vermont senator, also has a yawning financial advantage. His campaign announced raking in US$25 million in January alone — more than seven times the fundraising goal of $3.5 million that Warren set for herself over the same period. Sanders’ strong performance in the Iowa caucuses could mean a fundraising bump for him, while Warren will have a harder time exciting donors about her third-place finish in Iowa. 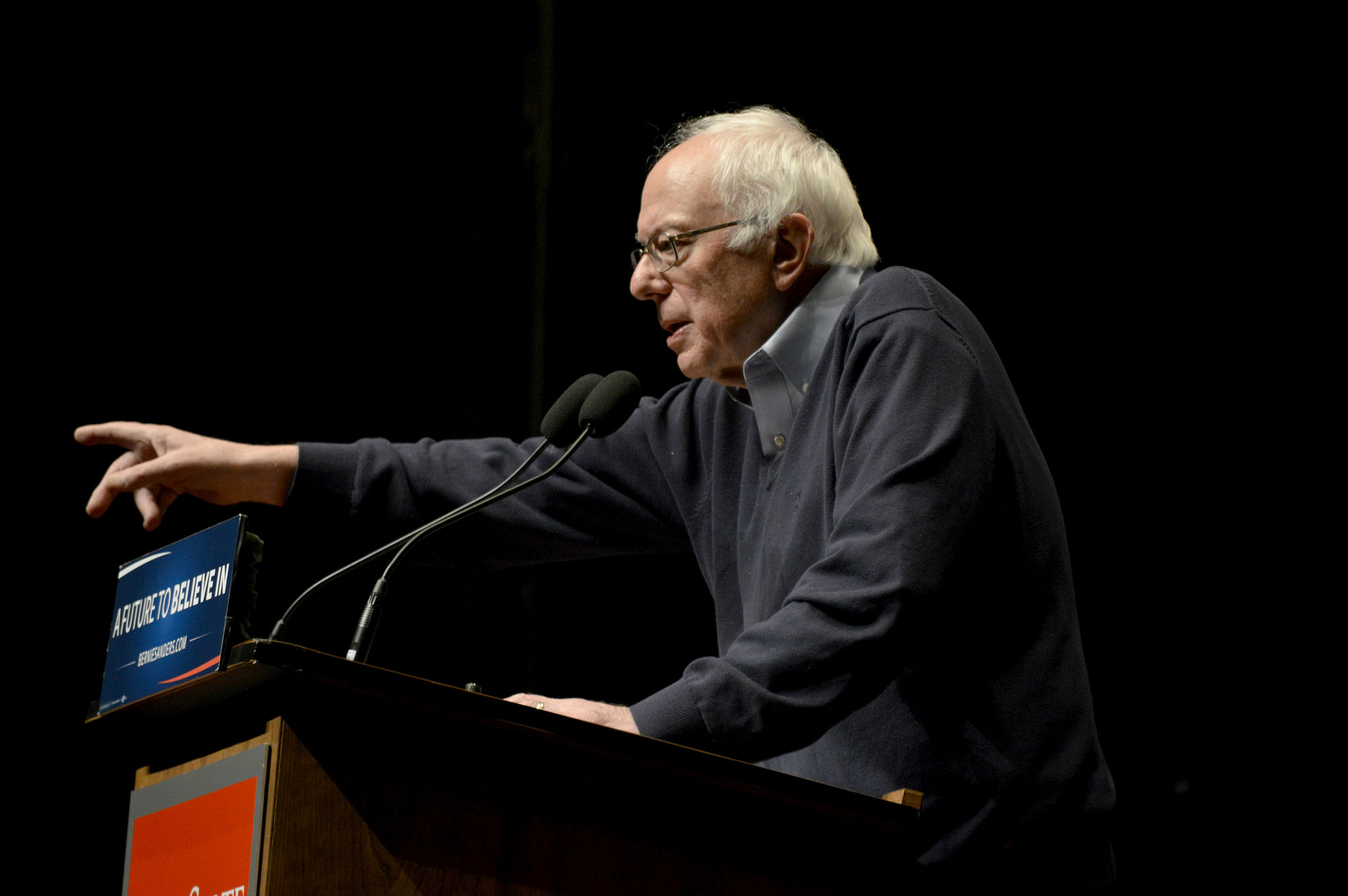 Warren, a senator from Massachusetts, has more than 1,000 staffers in 31 states and says she has the sprawling political organization to compete nationwide. But maintaining such a large staff is costly and, even if she can afford it, having the most impressive ground game of any candidate didn’t help her much in Iowa.

Warren, nonetheless, insists her campaign “is built for the long haul.”

“I see Iowa as showing them our team can work,” she said when asked about her political ground game producing underwhelming Iowa results. “We were out there all over the state and bringing in volunteers, and the Iowa team is now leaving Iowa and going to other parts of the country.”

But Warren has also cancelled $350,000 in planned television advertising for later this month in Nevada and South Carolina, which vote after New Hampshire. She said it wasn’t a change in strategy but rather “about the fact that we completely finance our campaign through grassroots, and I just want to be careful about how we spend our money.”

Indeed, Warren has shunned traditional, large fundraisers and relied instead mostly on small donations made online — a model similar to Sanders’. That means Warren’s core supporters can keep donating to her in modest amounts for the long haul, though some may not want to without seeing results.

Her campaign says it softens the financial blow from having a large staff and payroll by not spending money on things other candidates are, like outside pollsters, consultants or advertisers. It acknowledged cancelling some advertising but pointed to a digital ad it released featuring 2010 footage of then-President Barack Obama praising Warren’s work as head of the Consumer Financial Protection Bureau, a watchdog agency the senator considers one of the highlights of her career.

Tying Warren to Obama is taking a page out of the playbook of Joe Biden, who has made his work as vice-president during the administration a centerpiece of his 2020 White House bid. Former New York City Mayor Michael Bloomberg has also started airing a new ad showing his association with Obama.

Rebecca Katz, a New York-based progressive strategist, said that while Sanders and Warren might eventually have to compete in a Democratic primary where there can only be one winner, direct competition is still a long way off.

“Progressives have plenty of time to pick the candidate that they want,” Katz said. “The path for the moderates in this race is much more complicated than it is for the progressives. There are two progressives and at least four moderates.”

Some of Warren’s top allies now see room for her support to grow, arguing that Biden’s failure to crack the top three in Iowa gives her a chance to appeal to Democrats who were holding out for someone more “electable” to beat President Donald Trump in November’s general election.

”Warren beats Pete and Warren beats Sanders if this gets down to one-on-one match-ups — because voters across the party are inspired by her,“ said Adam Green, co-founder of the Progressive Change Campaign Committee. ”The challenge in the next few weeks is making the case that Warren is the best combination of being a bold progressive who is effective and who can defeat Trump.”

The longer it takes for her to make that case, the more pressure Warren could face. Still, Derrick Crowe of the progressive group Peoples’ Action, which has endorsed Sanders, said many on the left don’t view backing Sanders as a slight to Warren.

“I do think that we want to make sure that, as the race goes on, the progressive lane is the strongest lane,” Crowe said. “We want those progressive ideas winning for as long as we can.”

In the meantime, Warren won’t say she needs a first-place finish in New Hampshire. “This isn’t about the numbers as much as it is about the people, the enthusiasm,” she said.

Sanders, whose strong tactical organization in Iowa helped propel him, has demonstrated to an even greater degree that he is playing a long game. He said he would have liked to have seen higher turnout in the Iowa caucuses but was heartened to see that participation by voters under 29 years old had increased, calling it a “good start.”

Sanders trounced Hillary Clinton by 22 points in New Hampshire during the 2016 Democratic presidential primary and has already predicted victory in New Hampshire and Nevada. Vermont borders New Hampshire, but so does Massachusetts, meaning both Warren and Sanders are known political commodities.

Sanders is expanding television advertising in Nevada and plans to spend $5.5 million on TV and digital advertising in 10 states. He’s also vowing to win the largest state voting March 3. on “Super Tuesday,” California, thanks in no small measure to inroads he has made with Latino voters.

So far, Sanders and Warren have had a few moments of friction, like when Warren accused Sanders of calling her a liar after a recent debate.

But both have stressed unity. Warren even recalls Sanders’ protracted primary battle with Clinton in proclaiming, “We’ve got to pull together as a party. We cannot repeat 2016.”

Two areas in which Warren has drawn a contrast with Sanders are in noting that she’s hired many former staffers from candidates who left the race and in saying she can beat Trump as a woman. She had pointed out that female candidates have done better in recent cycles than their male counterparts, especially in 2018, when they helped Democrats retake the House.