TMMC recognized as a top auto manufacturer in the world 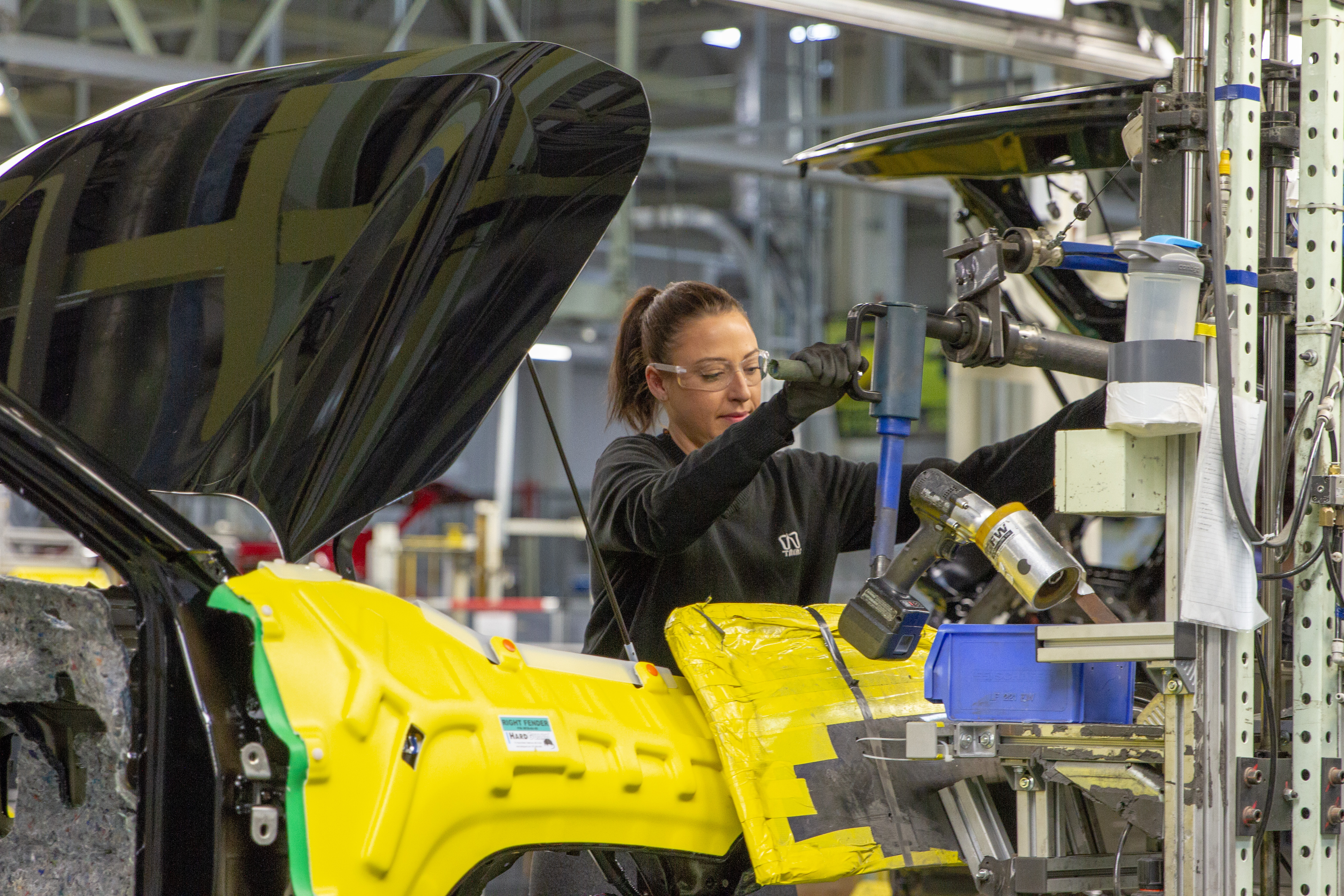 The J.D. Power 2019 U.S. Initial Quality Study covers 2019 model year vehicles purchased or leased between November 2018 and February. After 90 days of ownership, customers complete the survey with awards based on the lowest number of customer reported defect/malfunction problems per vehicle.

The Cambridge, Ont. North Plant received the highest award (platinum) for the Corolla, and the Cambridge South Plant was awarded bronze for building the RX. This is the third time TMMC has received a platinum plant award, and the fourth time it has received two awards in the same year. This year’s awards raise TMMC’s tally to 18.

“The Cambridge plants have historically performed extremely well, and the data would support the view that they are among the most consistent in North America,” said Dave Sargent, vice-president of Global Automotive at J.D. Power, a consumer insights firm based in Costa Mensa, Calif.

TMMC currently manufactures the Toyota RAV4 and RAV4 Hybrid, Lexus RX 350 and RX 450h vehicles at three manufacturing plants in Ontario. It was the first plant outside of Japan to build a Lexus, which received the J.D. Power Award for the top vehicle in its segment.

Corollas, made at TMMC since 1988, are moving to a plant in Mississippi, before settling at a plant to be constructed in Alabama.

TMMC announced in April that it will produce the compact Lexus NX and NX Hybrid SUV models for the North American market at its Cambridge, Ont. facility.