Company has issued a recall for all 90,000 of its Model S vehicles worldwide 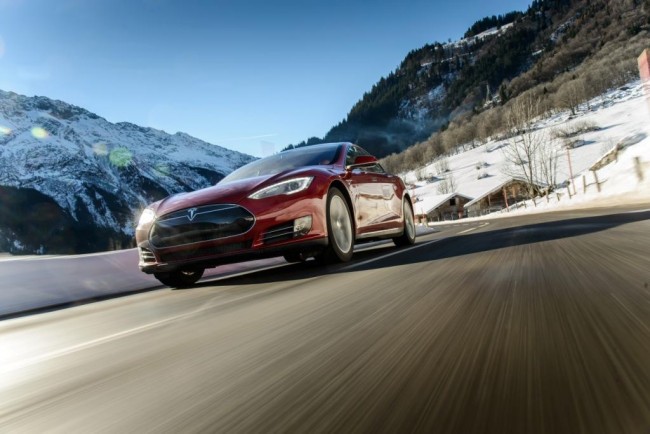 The recall is the company’s largest ever, involving 90,000 cars worldwide. Tesla sent an email Nov. 20 to affected customers.

Earlier this month, a customer in Europe reported that her seat belt disconnected when she turned to talk to rear passengers.

The company believes the problem is due to a manufacturing error, and it hasn’t spotted the issue in further tests. But it wants to inspect all seat belts to make sure.

Tesla owners are being asked to schedule a visit to a Tesla service centre for an inspection.