Tech group eases stance on Huawei as Beijing lashes back

Surveys of manufacturers across China showed business confidence has been shaken by the U.S.-China tiff over trade imbalances 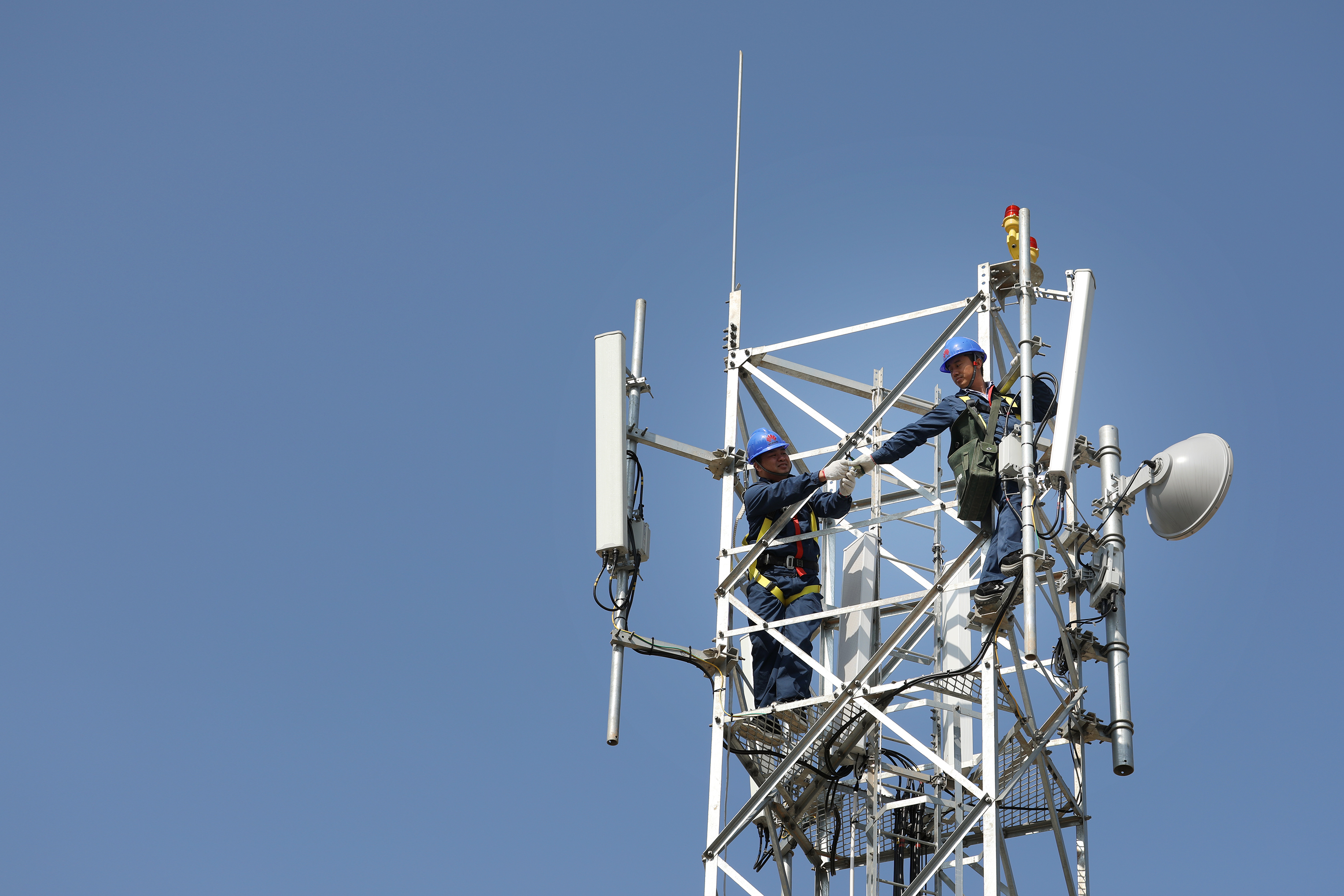 BEIJING – The world’s largest association of technology professionals backed away from barring from some of its activities employees of Chinese tech giant Huawei, the company at the centre of a roiling trade dispute between Washington and Beijing.

Data releases Monday, meanwhile, showed a widening fallout from the clash between the two biggest economies over China’s perennially huge trade surpluses and its efforts to leap ahead in advanced technology.

Surveys of manufacturers across the region for May showed business confidence has been shaken by U.S. and Chinese jousting over President Donald Trump’s demands that Beijing change its industrial planning strategy and find other ways to redress the trade imbalance.

A private survey, the Caixin manufacturing purchasing managers’ index, or PMI, for China held steady at 50.2 in May, just above the 50 level that distinguishes between expansion and contraction. But business confidence slipped to its lowest level since the series began in April 2012. The official manufacturing PMI, issued Friday, sank to one of the lowest levels in three years.

China showed no signs of budging, issuing a report over the weekend saying it would not back down on “major issues of principle.” It said Beijing had kept its word through 11 rounds of trade negotiations and accused Washington of backtracking by introducing new tariffs and other conditions beyond what was agreed on.

Most of Trump’s ire over trade has been directed at China, given its lion-sized importance to global manufacturing and its growing technological prowess. But last week the president heaped more uncertainty on global financial markets and investors by saying he would impose 5% tariffs on Mexican imports starting June 10 if the Mexicans don’t do more to stop the surge of Central American migrants across the southern U.S. border.

That would be a bitter blow to some manufacturers that use Mexico as a production bases, such as automakers.

Shares fell sharply Friday in New York in response, and futures for the Dow Jones Industrial Average and S&P 500 index early Monday augured a slow start to the week, with both down 0.3%. Most major benchmarks in Asia and Europe fell.

Huawei Technologies, the world’s biggest maker of telecom gear and No. 2 smartphone manufacturer, said Monday that it had no comment on an announcement by the IEEE, pronounced “Eye-triple-E,” about allowing employees of Huawei and its affiliates to participate in its publication process as peer reviewers and editors.

The IEEE, which stands for the Institute of Electrical and Electronics Engineers, made the announcement after the U.S. Department of Commerce clarified its stance on the issue, which arose after the U.S. put Huawei on an “Entity List,” effectively barring U.S. firms from selling it technology.

On Sunday, Wang Shouwen, China’s vice commerce minister and deputy international trade representative, told reporters in Beijing that China would issue details about its own list of “unreliable entities” soon. Wang said it would be aimed at enterprises that “violated market principles” and that cut supplies of components to Chinese businesses for non-commercial reasons.

He reiterated suggestions that China might limit exports of rare earths, minerals such as lithium that are used in many products including cellphones, electric vehicles and the batteries that run them.

After the U.S. expanded its sanctions against Huawei, several leading U.S.-based global technology standards-setting groups announced restrictions on its participation in their activities.

But the IEEE, a leading science publisher and leading developer of telecommunications, information technology and power generation standards, said it allows all members, “regardless of employer,” to participate in all of its activities. It said an earlier, “more restrictive” stance was meant to protect its members from legal risks.

“Science has no borders,” said a statement issued by 10 Chinese scholars’ associations.

Zhang Haixia, a nanotechnology scientist at Peking University, said she would rejoin the organization after having resigned from two IEEE boards last week because of its earlier policy toward Huawei.

The New Jersey-based IEEE is a leading developer of telecommunications, information technology and power generation standards and claims 422,000 members in more than 160 countries, more than half of them outside the United States. It has about 200 different publications.