The Company is coordinating with new and existing chain retail partners to augment its retail presence with various advertising tactics. 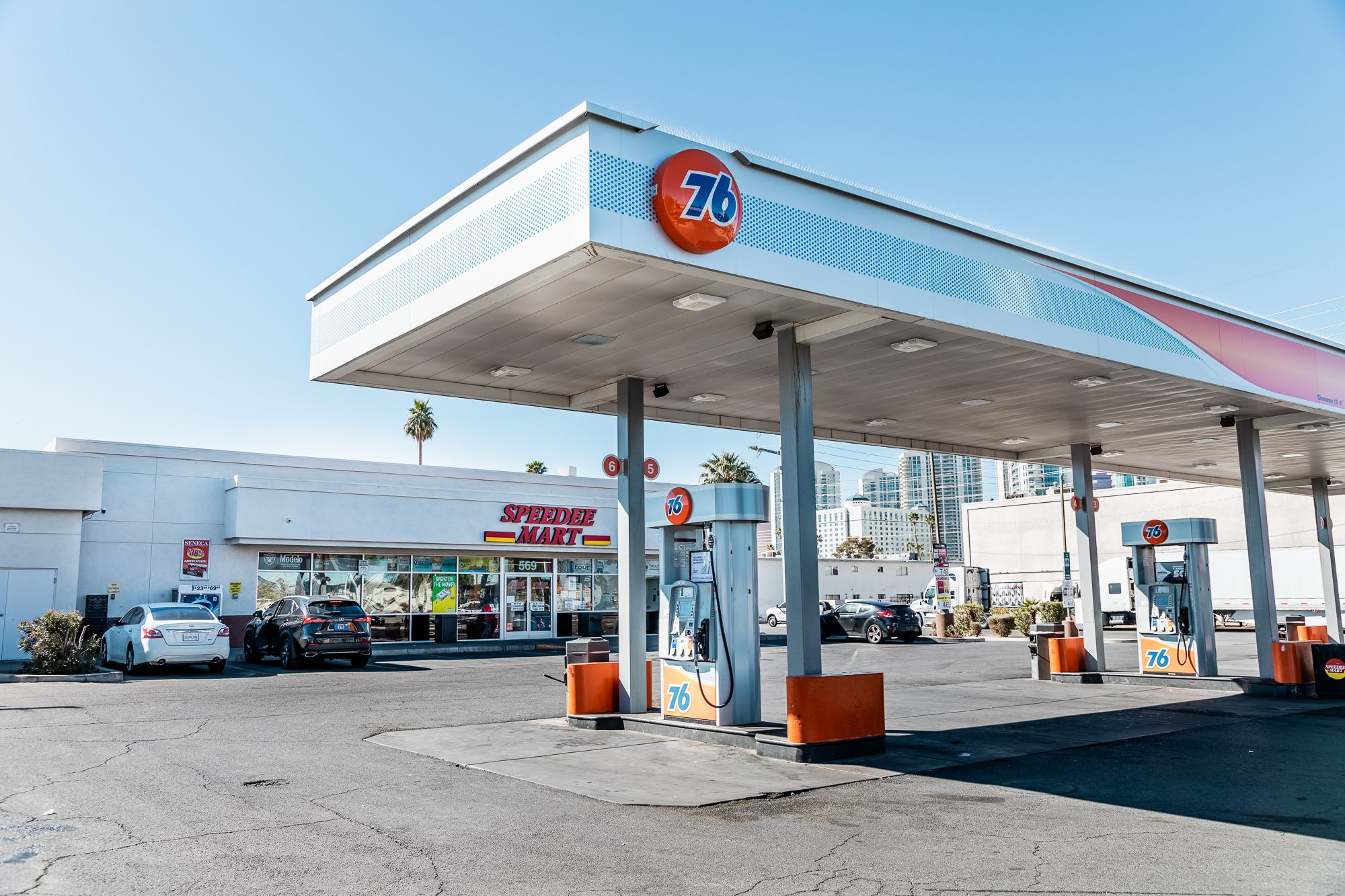 The Company is coordinating with new and existing chain retail partners to augment its retail presence with various advertising tactics.

LAS VEGAS and VANCOUVER — TAAT™ GLOBAL ALTERNATIVES INC. announces that TAAT™ Original, Smooth, and Menthol are now carried among existing tobacco cigarette offerings in all Speedee Mart gas stations in the state of Nevada. Speedee Mart’s Nevada locations are situated across the Las Vegas Valley in locales to include Las Vegas, Summerlin, and Henderson, operating under several national convenience chain banners. As a new TAAT™ retailer, Speedee Mart is incorporating strategic placements of promotional signage both in-store and outside of its stores (e.g., highway billboards) as a means of driving brand awareness. As TAAT™ expands throughout regions such as southern Nevada and eastern/central Ohio, the Company is coordinating with new and existing chain retail partners to augment its retail presence with various advertising tactics to build the brand’s momentum in the tobacco category.

The Company announced its initiative to focus on placing TAAT™ in gas station convenience outlets given the correlation between routine purchases of fuel and tobacco products in the same transaction. Shortly thereafter, the Company announced an incentive program designed to encourage chain retailers to distribute “TAAT™ Twos” and convert recipients of these samples into first-time purchasers of a pack of TAAT™. Whether at the regional or national level, chain retailers such as Speedee Mart are involved in in fortifying TAAT™’s presence in a given market, given the store-by-store insights in specific locales that can help to influence business decisions.

TAAT™ Chief Executive Officer Setti Coscarella commented, “Typically, the timeline for new brands to integrate external advertising programs with chain retailers such as Speedee Mart is far longer than the 15 months in which TAAT™ has been sold at retail. I believe TAAT™ has managed to supersede this because of the extraordinarily intuitive value proposition that can be understood by smokers, retail buyers, and top-level executive management alike. We have patiently built up our retail footprint while establishing reliable and scalable infrastructure for manufacturing and distributing TAAT™, which has positioned us favourably to expedite our entry into chains of all sizes across the United States, such as Speedee Mart. We look forward to working with their team to execute these integrated advertising strategies so that we can continue driving awareness and popularity of TAAT™.”