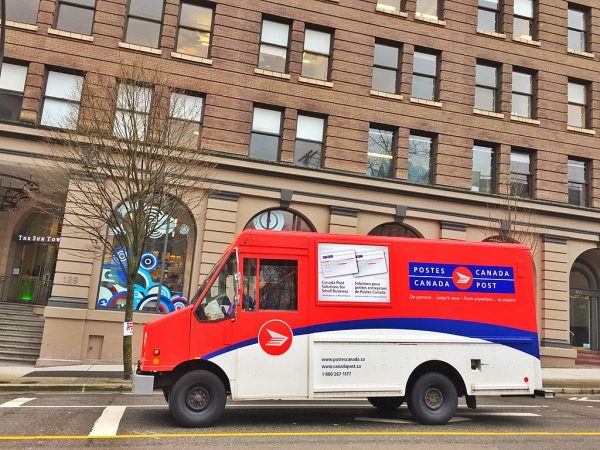 OTTAWA – New contract proposals from Canada Post to 50,000 of its employees have failed to put an end to the threat of a work stoppage at the agency this fall.

The Canadian Union of Postal Workers says the proposals presented by the Crown corporation yesterday fall short of what’s needed to reach a deal.

Canada Post says its global offers to rural and urban carriers include improvements to pay, benefits and job security.

But CUPW says the company’s job security proposals are limited, particularly for rural and suburban carriers.

The union also says Canada Post rejected demands that those same carriers get paid an hourly rate – and for all hours worked – and that the corporation guarantee minimum hours.

CUPW plans to meet with Canada Post officials today to get clarification of the proposals before deciding next steps.