The Toronto brewery is short of bottles; restrictions related to the COVID-19 pandemic are leading to a decline in returns 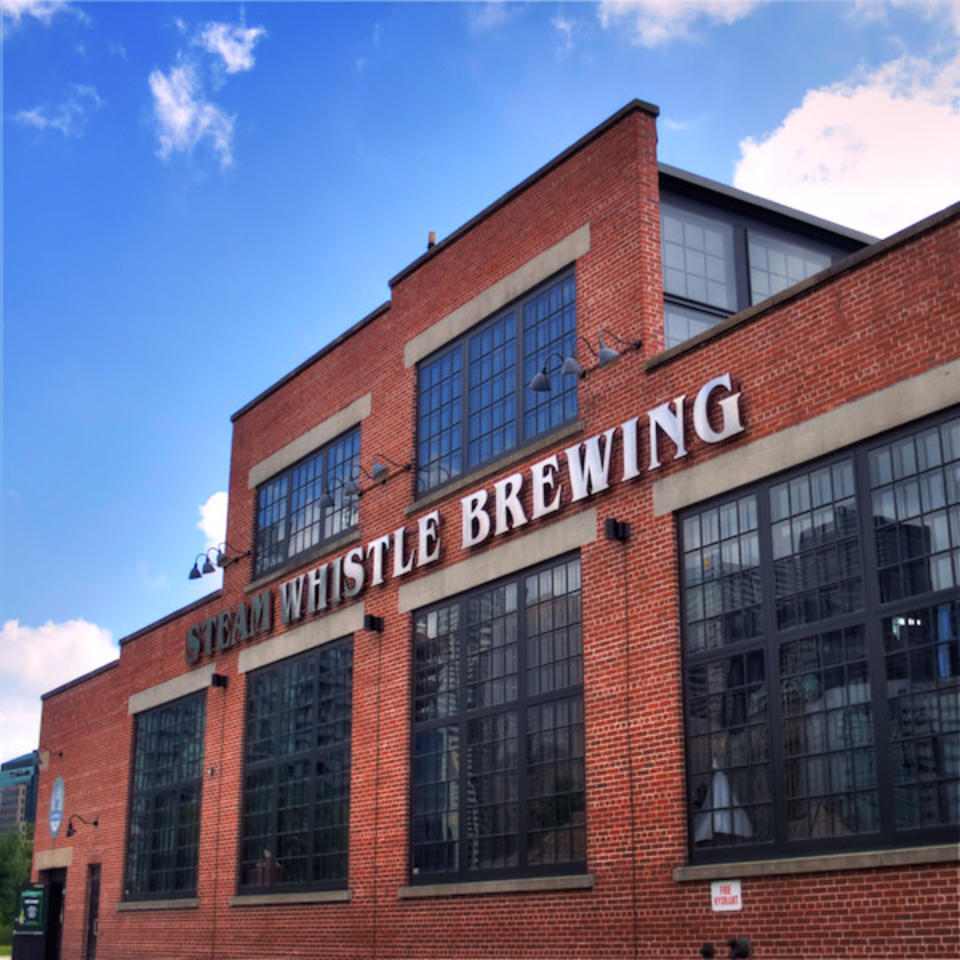 TORONTO — A Toronto brewery is issuing a plea for consumers to bring back their empty bottles as the Beer Store says a growing number of its locations are accepting returns.

Steam Whistle Brewery says restrictions related to the COVID-19 pandemic have led to a decline in bottle returns, leaving it with a potential shortage just as sales are expected to ramp up for spring and summer.

Tim McLaughlin, the company’s vice-president of marketing, says there could be “rolling shortages” of Steam Whistle beer in the coming months unless it’s able to recover and reuse more empties.

He says the company used up an entire year’s worth of new bottles to make up for the lack of returns, and it’ll take months for a new order to be delivered.

Bottles returned to the Beer Store or the brewery itself, he says, can be back in use within days.

The Beer Store temporarily stopped accepting empty cans and bottles in March to adjust to the new health and safety measures imposed due to the COVID-19 pandemic, but has since allowed returns to resume at most locations.

It initially allowed returns at 71 locations, then roughly 200, with physical distancing guidelines in place and limits on how much each customer could bring in at once.

Earlier this week, the company announced that more than 300 of its 450 or so stores – or about 75% – were now offering the service.

Jeff Wilcox, director of health and safety for the Beer Store, said there was some strain on the first stores to accept empties, but that’s been alleviated as more locations opened up.

“There were some locations, early in the morning, where individuals would line up,” he said. “So we introduced a security guard, we introduced a more enhanced crowd control.”

He said the company plans to have all its stores up and running again next month.

Steam Whistle’s McLaughlin said that while the returns system is up and running again, it hasn’t yet made up for the gap in March.

“It’s our feeling that there’s lots of people out there with a stack of cases in their garages,” he said.

“We want to let them know, No. 1, that they’re needed and No. 2, that we are in a position now where it is safe to return those bottles.”