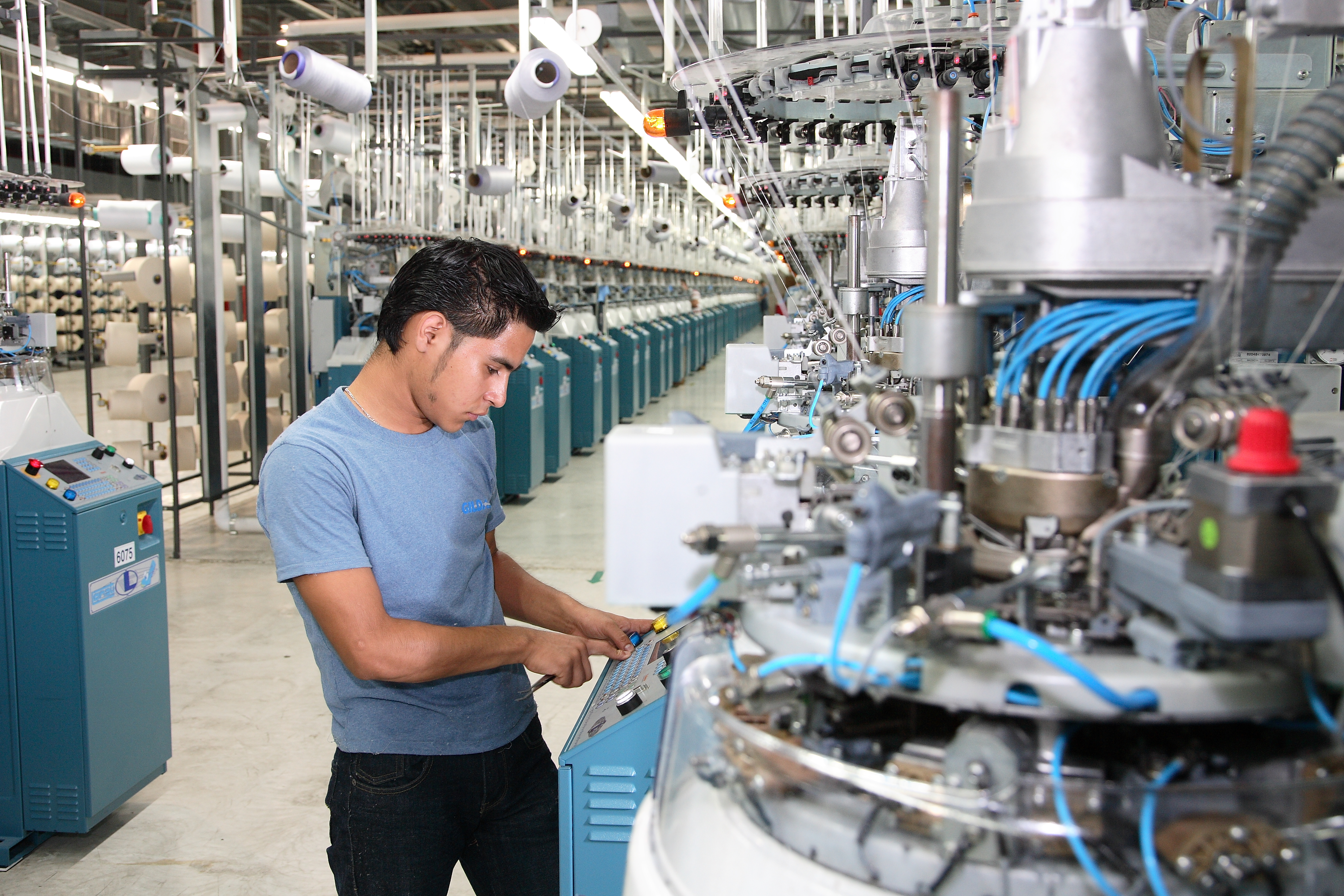 OTTAWA—A Statistics Canada report reveals that the fallout from the country’s shrinking manufacturing sector is affecting employment and wage rates of men and women differently.

In a report looking at the impact of the decline in manufacturing, the agency says the percentage of Canadian men aged 21 to 55 who were employed mainly full time for at least 48 weeks fell by five percentage points, from 63.6% in 2000 to 58.6% in 2015.

Statistics Canada said the drop in full-time employment rates was generally more pronounced in regions that saw larger-than-average declines in the relative importance of the manufacturing sector.

It noted that men’s full-year, full-time employment rates fell by 10 percentage points or more in the Ontario areas of Windsor, Oshawa, St. Catharines-Niagara and Kitchener-Cambridge-Waterloo.

The study said, from 2000 to 2015, a five-percentage-point drop in the share of the population employed in manufacturing in a given region led to, on average, at least a 6.9% drop in the real weekly wages of male employees in the affected areas.

However, men with a high school diploma or less saw a drop of at least 7.3%, compared with a decline of at least 4.8% for their counterparts with a bachelor’s degree or higher.

The report found little evidence that the decline in manufacturing has meant a drop in full-year, full-time employment rates for women. Statistics Canada said the factors behind the gender difference remain to be determined.

Download Study: The impact of the manufacturing decline on local labour markets in Canada here.