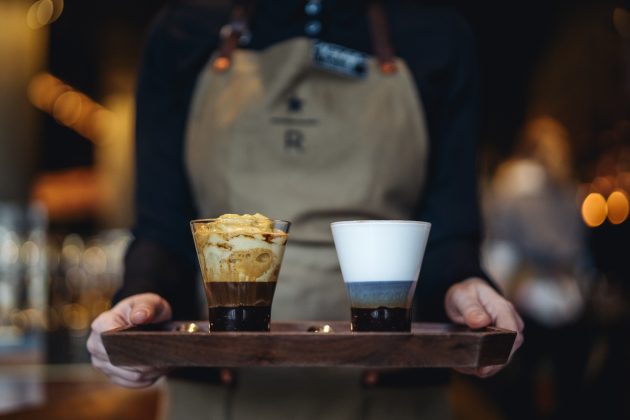 SEATTLE – Starbucks says it plans to test both recyclable and compostable cups over the next year.

Customers in New York, San Francisco, Seattle, London and Vancouver, British Colombia, will help test the cups, which use fiber, paper and other materials in place of plastic liners.

Seattle-based Starbucks was expected to announcement the test program Wednesday at its annual shareholders meeting.

The company also said it plans to redesign its stores as it adapts to increasing mobile pick-up and delivery orders.

Changes will vary by location. For example, in a neighbourhood with three Starbucks cafes, one might be changed to an express format while another offers delivery.

Starbucks’ U.S. mobile orders more than doubled between 2016 and 2018, to 12 per cent of orders. But there have been complaints about congestion in stores.