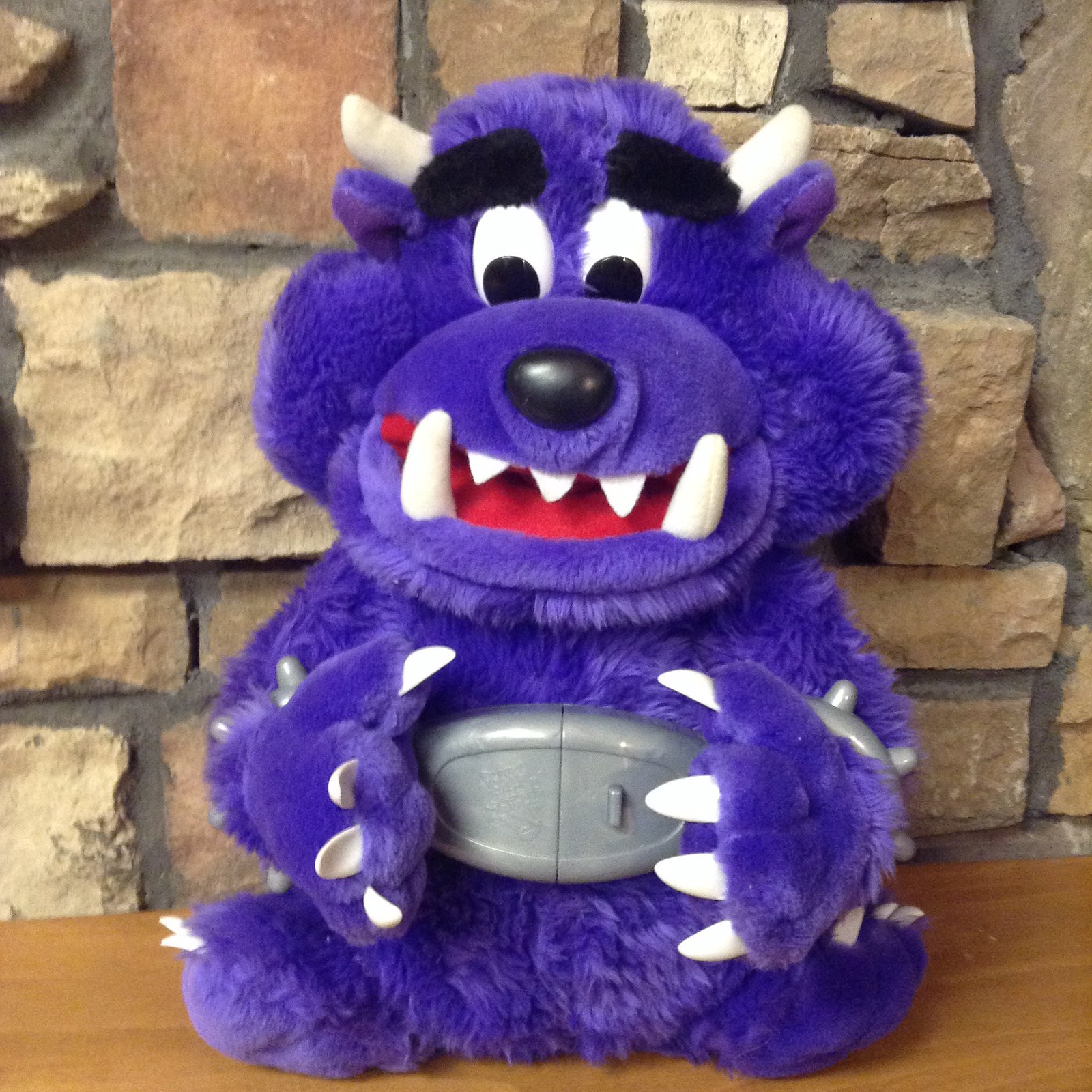 Toronto-based Spin Master Corp. say it is grappling with several layers of disruption caused by the trade dispute between the U.S. and China.

Benoit Gadbois, president of the toy company, said on a conference call Wednesday that Spin Master has had to shift production, shipping schedules, warehousing and deal with changing demands from buyers as uncertainty continues on tariffs between the world’s two largest economies.

He said changing rules about which items were subjected to tariffs “was disruptive to our’s and the industry’s supply chain.”

The company said it was forced to rush in shipments from China to the U.S. to get them in before another round of tariffs, which put pressure on its supply chain and drove freight costs higher.

It also found that warehouses for some of its retail customers were filling up as they also tried to bring in inventory to avoid tariffs, further complicating plans.

The logistics crunch in the third quarter, which helped push about US$40 million in shipments to the fourth quarter, came as the company also works towards a wider diversification push outside of China.

The disruptions knocked down its adjusted net income to US$93.2 million, or 90 cents per share, lower than the US$129 million or $1.23 per share analysts were expecting, according to financial markets data firm Refinitiv.

Gadbois said the company expects to have less than half of its sourcing come from China by the end of next year, down from 70% two years ago and over 90% when it went public in 2015.

“Our diversification program out of China accelerated this year due to the U.S.-China tariff dispute,” said Gadbois.

The trade disruptions are part of wider pressures it faces as the retail landscape continues to evolve rapidly. The company says it has also had to restructure its warehousing strategy to respond to more online orders that require just-in-time shipping, while it is also moving more into direct marketing to customers.

Spin Master bought app developers Toca Boca and Sago Mini back in 2016 and is working to use them to compete in the kids mobile app and direct-to-consumer space, with the two companies averaging over 20 million monthly active users.

Company board chairman Ronnen Harary said on the call that the company continues to hunt for acquisitions, but that private equity is driving up valuations in the mid- to -large-size toy space to unsustainable levels.