Now in its second phase of funding, the company will apply the same technology to grow greenhouse tomatoes. 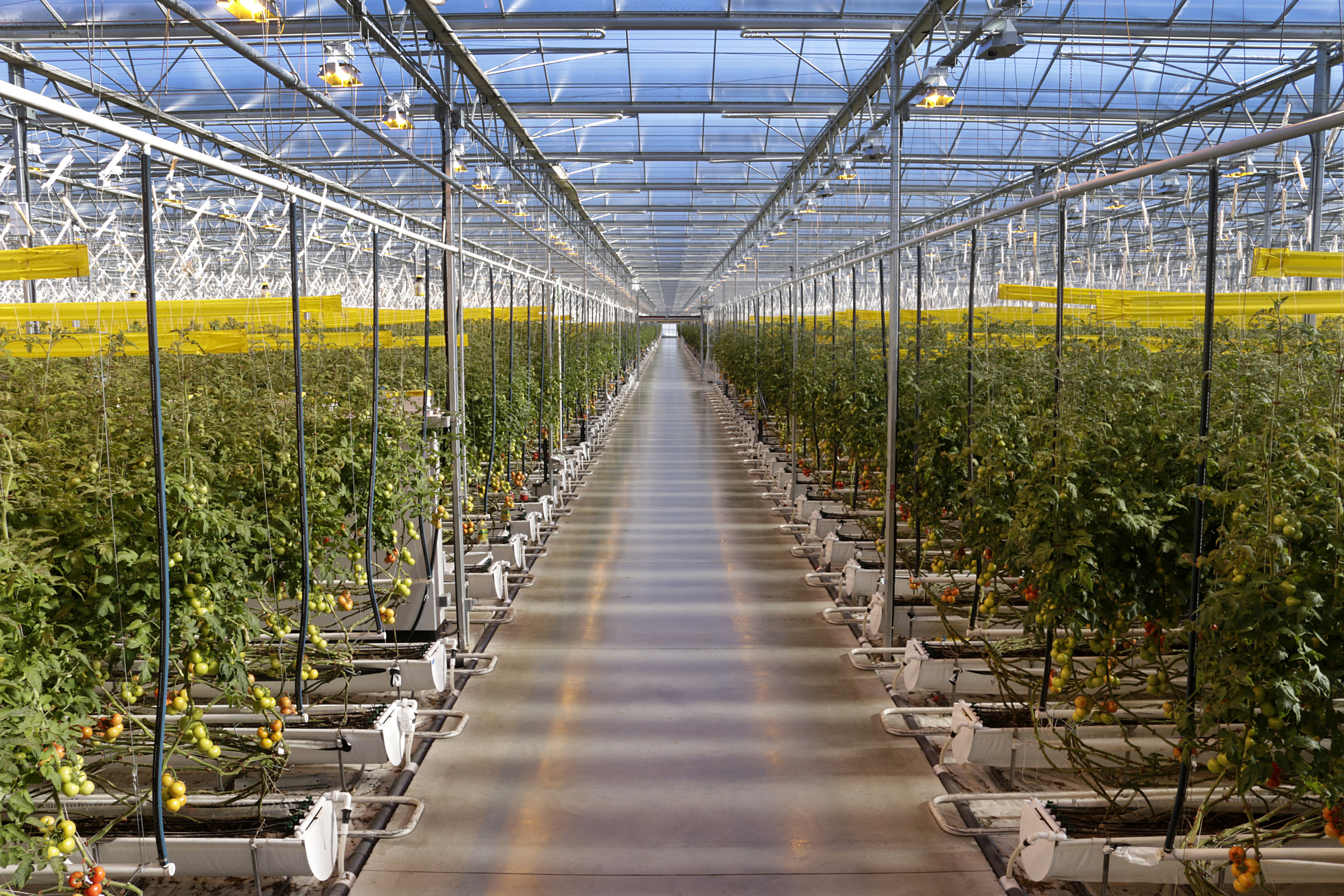 MONTRÉAL — Sollum Technologies has received support from Sustainable Development Technology Canada in the amount of $2.5 million which has allowed them to move ahead with a $14 million greenhouse agriculture project.

Sollum Technologies says that this ongoing project first received funding from the SDTC two years ago for the amount of $5.25 million.

The project consists of using dynamic lighting within greenhouses which allowed the company to grow peppers for the commercial market during the winter. Now in its second phase of funding, the company will apply the same technology to grow greenhouse tomatoes with partners SAVOURA Group, Prism Farms, Agriculture and Agri-Food Canada’s Harrow Research and Development Centre (Harrow RDC.)

Sollum’s LED grow light solution is designed to help recreate the Sun’s natural light.  It  automatically compensates for changes in the ambient light spectrum and intensity.

Each of the greenhouse operating partners will demonstrate dynamic lighting on one hectare of growing space while Harrow RDC will work to expand its collection of Sollum light fixtures for research. New light spectra and photoperiod protocols developed by Harrow RDC will become available to the public through published data. The published information will support SAVOURA Group and Prism Farms.