Company to lay off 1,200 employees—15 per cent of its workforce—as it braces for loss of up to $175 million this year 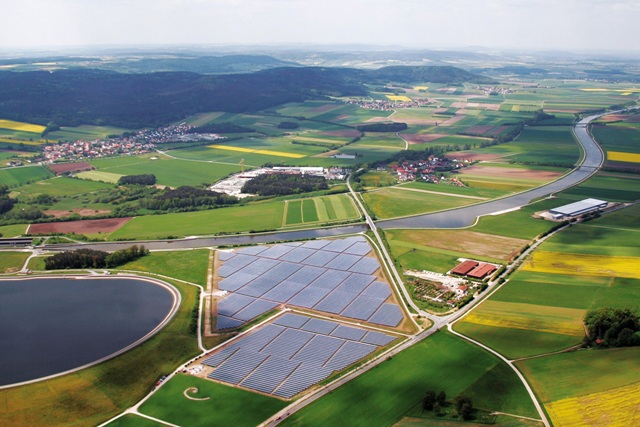 SunPower adjusted its 2016 and 2017 guidance in its latest financial report, sending shockwaves through the solar industry. PHOTO: SunPower

SAN JOSE, Calif.—One of the U.S.’s largest solar panel makers is preparing for tough times ahead by shutting down a Philippines facility and warning investors to expect significant losses over the next 18 months.

Reporting its second-quarter earnings earlier this week, SunPower Corp. said it will shutter its panel assembly facility in the western Pacific country, laying off 1,200 workers and transferring the plant’s equipment to a lower-cost site in Mexico.

“While the long-term fundamentals for solar power remain strong, we see a number of near-term industry challenges, primarily in our power plant segment, that we expect to impact our business and financial performance in the second half of 2016,” the company’s president and CEO, Tom Werner, said in a statement.

SunPower expects to take a US$30 million to $45 million restructuring charge as it shifts production to Mexico, a figure that will add to a relatively bleak financial outlook through 2017.

In its latest guidance, the company said it now expects to lose as much as $175 million this year, down from an expected profit of up to $50 million announced May 5. For 2017, meanwhile, the company anticipates losing between $100 million and $200 million.

The announcements battered the company’s share price Aug. 10. Opening at $14.78, SunPower closed down approximately 30 per cent at $10.31.

Guelph, Ont.-headquartered panel maker Canadian Solar, along with a number of other major manufacturers were also dragged down by the negative report. Canadian Solar closed down close to nine per cent Wednesday.