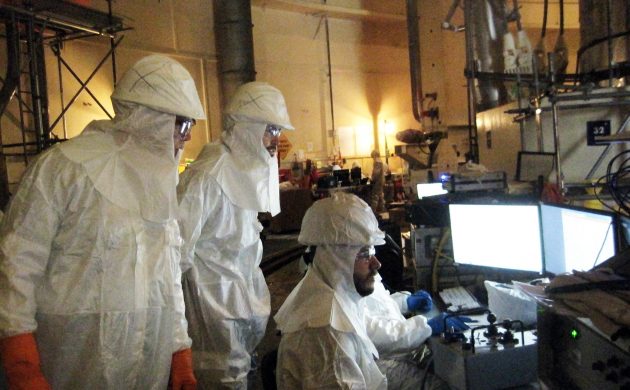 MONTREAL – An SNC-Lavalin joint venture has secured a contract valued at more than $1 billion to decommission three nuclear reactors at a power plant in New York.

Comprehensive Decommissioning International LLC, owned 40 per cent by SNC-Lavalin and Holtec International, will start work to decommission the Indian Point site in Buchanan, N.Y., after it has been shut down, defuelled and sold in the third quarter of 2021.

Entergy Corp. has agreed to sell the subsidiaries that own the three Indian Point units to a Holtec International subsidiary, subject to regulatory approvals. Holtec would complete the site’s decommissioning decades sooner than if Entergy continued to own the plant.

The CDI joint venture was retained by Holtec last year for the decommissioning and waste management of Entergy’s Pilgrim and Palisades nuclear plants.

Benoit Poirier of Desjardins Capital Markets estimates the contracts would add $400 million to $500 million in revenues for SNC over the next eight to 10 years.

“From a trading perspective, we view this announcement as a notional positive as it solidifies SNC’s position in nuclear for the long term, although it is not expected to have a material impact on SNC’s share price considering the long-term nature of the contract,” he wrote in a report.