Canadian construction firm will carry out preliminary work on nuclear site in Argentina, though whether or not project will move forward still uncertain 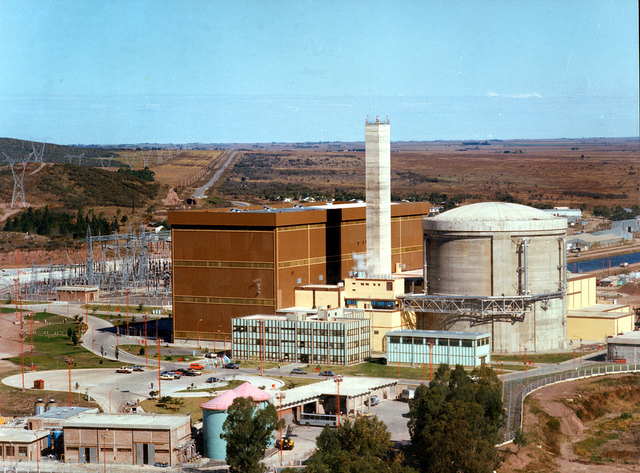 The Candu-powered Embalse nuclear plant in Argentina has been in operation since 1984. PHOTO: IAEA Imagebank, via Flickr

MONTREAL—The operator of Argentina’s nuclear power stations has awarded a six-month contract to SNC-Lavalin Inc. to do preliminary work that could lead to construction of a new Candu plant northwest of Buenos Aires.

Montreal-based SNC says, if the project materializes, it would be the first new Candu built since the Cernavoda Unit 2 in Romania, which came on line in 2007.

It would be built at the Atucha site in the district of Zarate, about 100 kilometres from Buenos Aires, where two of the country’s three nuclear plants are located.

Argentina already has a Candu reactor at Embalse, about 650 km northwest of Buenos Aires. Besides electricity, the Embalse reactor produces Cobalt-60, a radioisotope used in medical and industrial applications.

SNC is also involved in extending the life of the Embalse reactor, which went into commercial operation in 1984—six years after construction began.