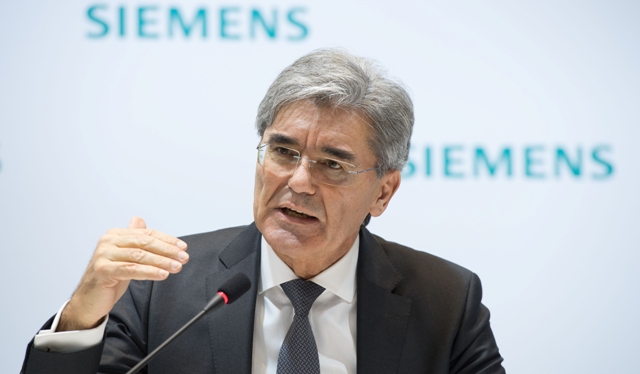 DAVOS, Switzerland—German industrial conglomerate Siemens AG is investing $132.6 million in research and development efforts at its gas turbine plant in the Montreal suburbs.

“This agreement allows us to bring our expertise and know-how in these areas to Québec, and to improve the competitiveness of our plant in Dorval,” Kaeser said in a statement.

The research and development project will focus primarily on improving the company’s aero-derivative gas turbines, which are used to produce backup electricity. Meanwhile, Siemens also plans to invest $22 million to launch an Industry 4.0 platform.

Quebec will loan the company $20 million as part of the agreement, while Siemens will be responsible for investing the remaining funds.

The German company employs 1,500 in Quebec at plants in Dorval, Drummondville and Trois-Rivières.