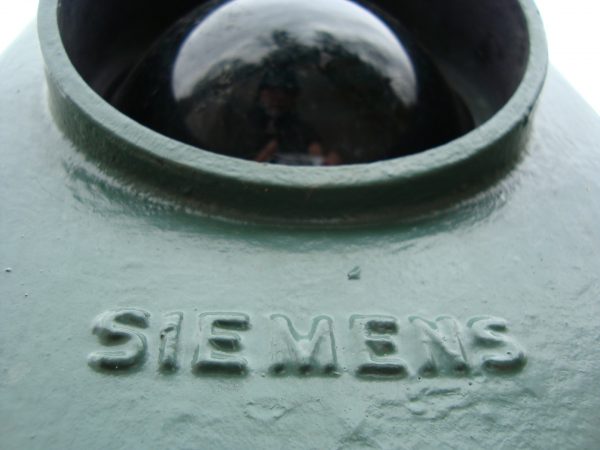 FRANKFURT – Industrial equipment and technology company Siemens saw net profit fall 14 per cent in the most recent quarter as higher taxes and lagging profits at its oil and gas business weighed on earnings.

On the positive side, the Munich-based company said Thursday it booked sharply higher orders, a key factor for earnings down the road. Those included 800 million euros ($930 million) for a train control system in Norway and 1.3 billion euros for an offshore wind farm in Britain.

The oil and gas business saw earnings fall by more than half to 164 million euros as global energy trends reduced demand for the division’s offerings including for gas turbines to generate electricity.

The earnings came a day after Siemens announced a wide-ranging restructuring of its businesses aimed at slimming headquarters functions and giving more responsibility to divisions.

The company says it will combine existing businesses into three operating companies: Gas and power, headquartered in Houston, Texas; smart infrastructure, based in Zug, Switzerland; and digital industries in Nuremberg, Germany.

The operating companies will exist alongside so-called strategic companies: the company’s Healthineers medical technology division, Siemens Gamesa renewable energy, and its trains business, until it completes its combination with France’s Alstom.