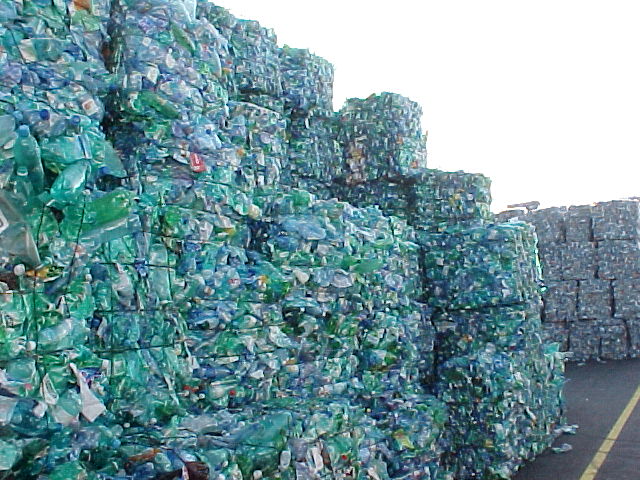 Canadians say they care about the environmental damage caused by single-use plastic packaging, but not enough to open up their wallets and pay for costlier alternatives, a new study suggests.

“I was disappointed,” said Sylvain Charlebois, a Dalhousie University professor and researcher on the study, which surveyed 1,014 Canadians online between May 13 and 18.

The team set out to assess the currency of environmentalism at the grocery store or, in other words, how much money people are willing to part with to deal with the problem of plastic.

Just over 87% of respondents said they considered the environmental impact of single-use plastic food packaging important and even more respondents—nearly 94%—felt personally motivated to reduce the amount of plastic they use because of concerns for the planet.

“That’s as close to a consensus as you can get,” said Charlebois.

Consumers pushed retailers to stop giving out plastic straws last year partly driven by a viral video showing a turtle with a plastic straw stuck up its nose. Eateries responded in droves, promising to phase out the single-use plastic product. Some cities banned the product or promised to so by a certain date.

Corona, one of Anheuser-Busch InBev’s brands, announced this week it would replace all plastic packaging on cans sold in Canadian stores with compostable cardboard packaging.

But while nearly 90% of respondents believed plastic packaging should be switched to green alternatives, they don’t want to pay for it.

That is part of the reason why manufacturers may be reluctant to switch to greener packaging or to debut any product without plastic materials, said Charlebois.

He said many of the food industry startups he mentors consider using compostable or biodegradable packaging, only to learn it would raise their price at wholesale by at least 15 to 20%.

“Which actually could make them uncompetitive,” he said, adding it’s unlikely consumers would pay that packaging premium.

It’s possible to convince consumers to pay more through education, said Tony Walker, an assistant professor at the university and also one of the project’s researchers. He envisions in-store placards showing consumers the extra nickel or dime they spent on a product with green packaging helps to preserve wildlife or keep oceans clean.

Walker also sees an opportunity for anyone who can develop a viable and less expensive plastic alternative. He points to a cardboard container that is two cents cheaper per carton than Styrofoam containers typically used for take-out food.

Food distributors and grocery stores would be quick to switch to cheaper alternatives that are good for the environment if they were available, he said.

According to the polling industry’s generally accepted standards, online surveys cannot be assigned a margin of error because they do not randomly sample the population.