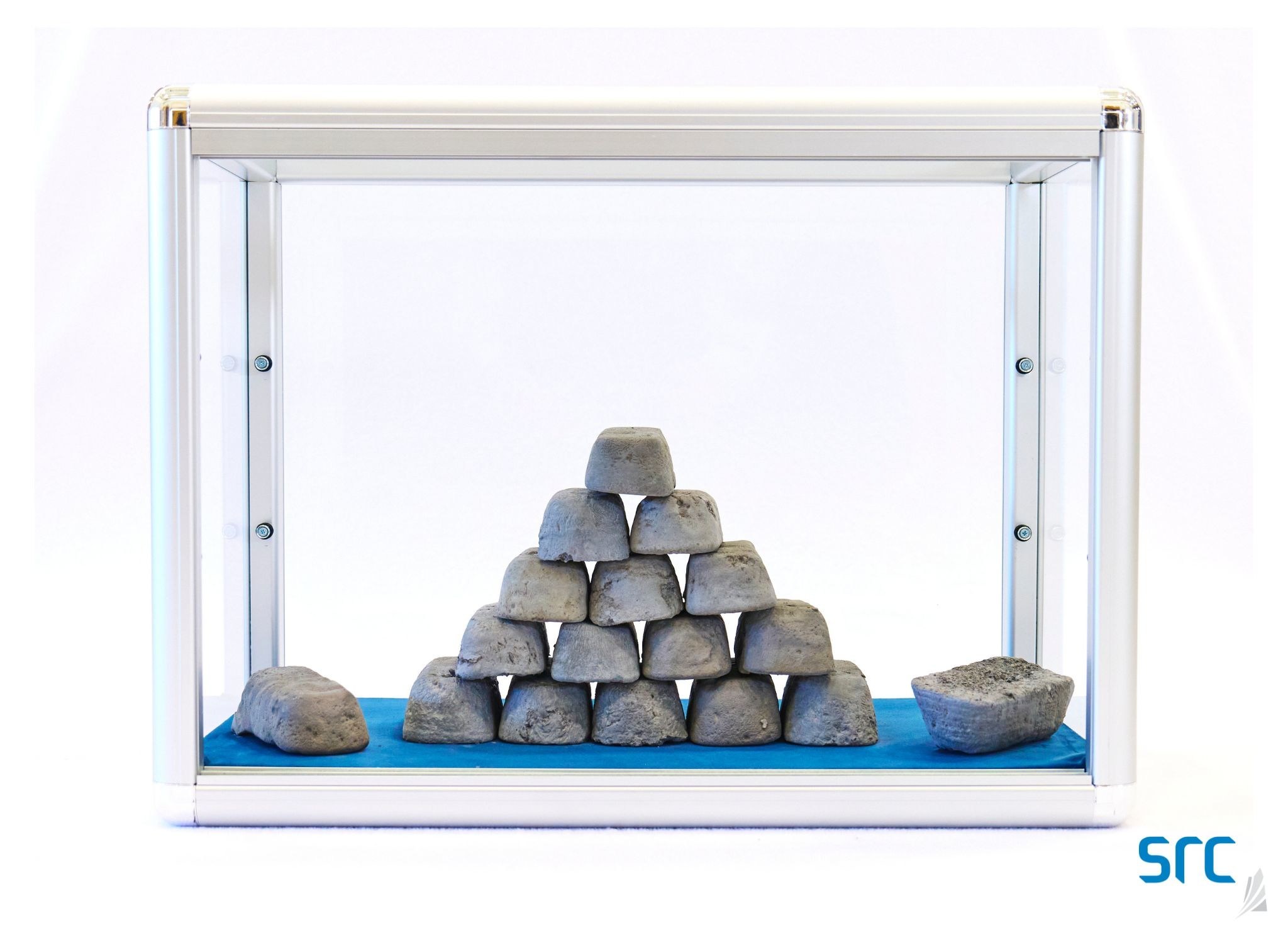 SASKATOON — On Aug. 26, Minister Jeremy Harrison was presented with the first metal ingots ever produced in Canada. The ingots were processed by the Saskatchewan Research Council (SRC) during a successful test run of the metals smelting unit at its under construction Rare Earth Processing Facility.

In June 2022, an additional $20 million in funding for the Facility was announced by the Government of Saskatchewan in order to expand its capabilities and move further down the Rare Earth Element (REE) value chain with the addition of a metals smelting unit that will produce these ingots.

“This milestone shows the incredible progress that SRC is making towards a key element of our Government’s 2030 Growth Plan and in fact, now actually exceeds that original objective,” Minister Responsible for SRC Jeremy Harrison said. “Our investments into this Facility are already starting to show impacts that will be highly valuable over the coming decades.”

“SRC is proud to be a world leader in rare earth element processing and separation technologies and now to be able to add metal processing to that list, is an incredible accomplishment,” SRC President and CEO Mike Crabtree said. “The production of rare earth metal is a very important, strategic step for the Facility, for Saskatchewan and in establishing a rare earth supply chain in Canada.”

The fully integrated, three-stage Rare Earth Processing Facility will be producing REE products for sale in the international market in 2024, including individual rare earth oxides and didymium metals.