This acquisition enables Montreal-based Saputo to expand its international presence and to enter the U.K. market 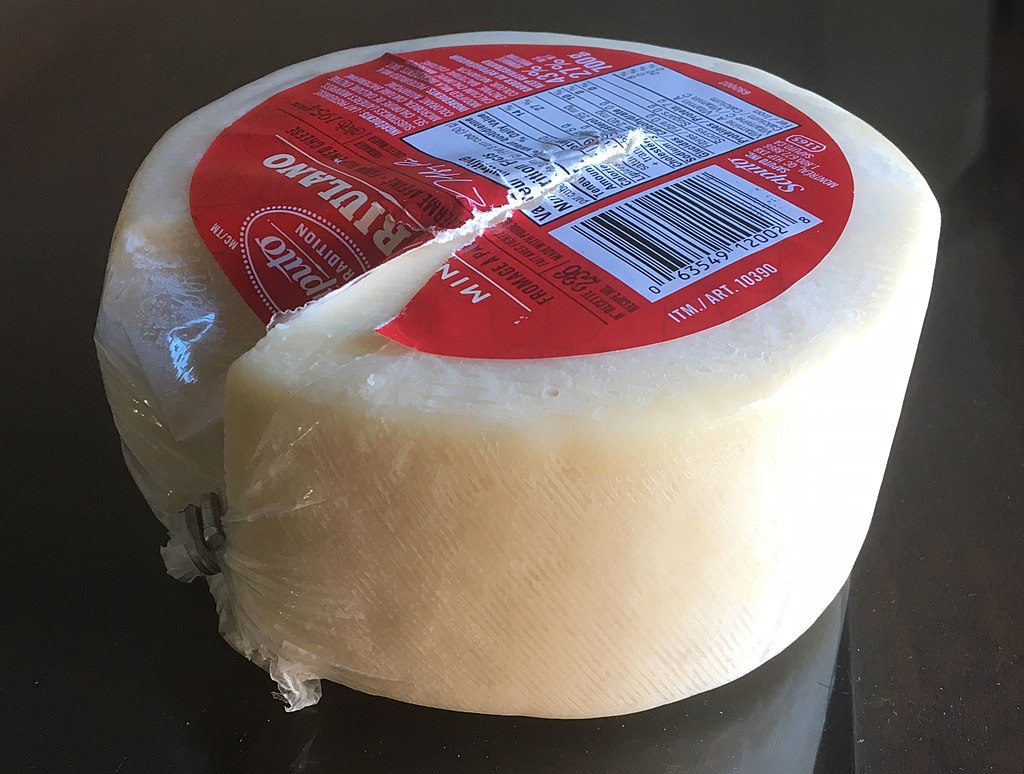 PHOTO: A wheel of Friulano cheese, produced by Saputo Inc./VerifiedCactus via Wikimedia Commons

MONTREAL – Saputo Inc. has expanded its global presence as it entered the British dairy market with the closing of a $1.7-billion deal to acquire Dairy Crest Group plc.

The transaction announced Feb. 22 was payable in cash from a new bank loan.

The company has about 1,100 employees in seven locations across the United Kingdom.

For the 12 months ended March 31, it had about $796 million in revenue and $260 million in after-tax profits, including $172 million in exceptional items.

Saputo says it has invested in a “well-established and successful industry player with a solid asset base and an experienced management team.”