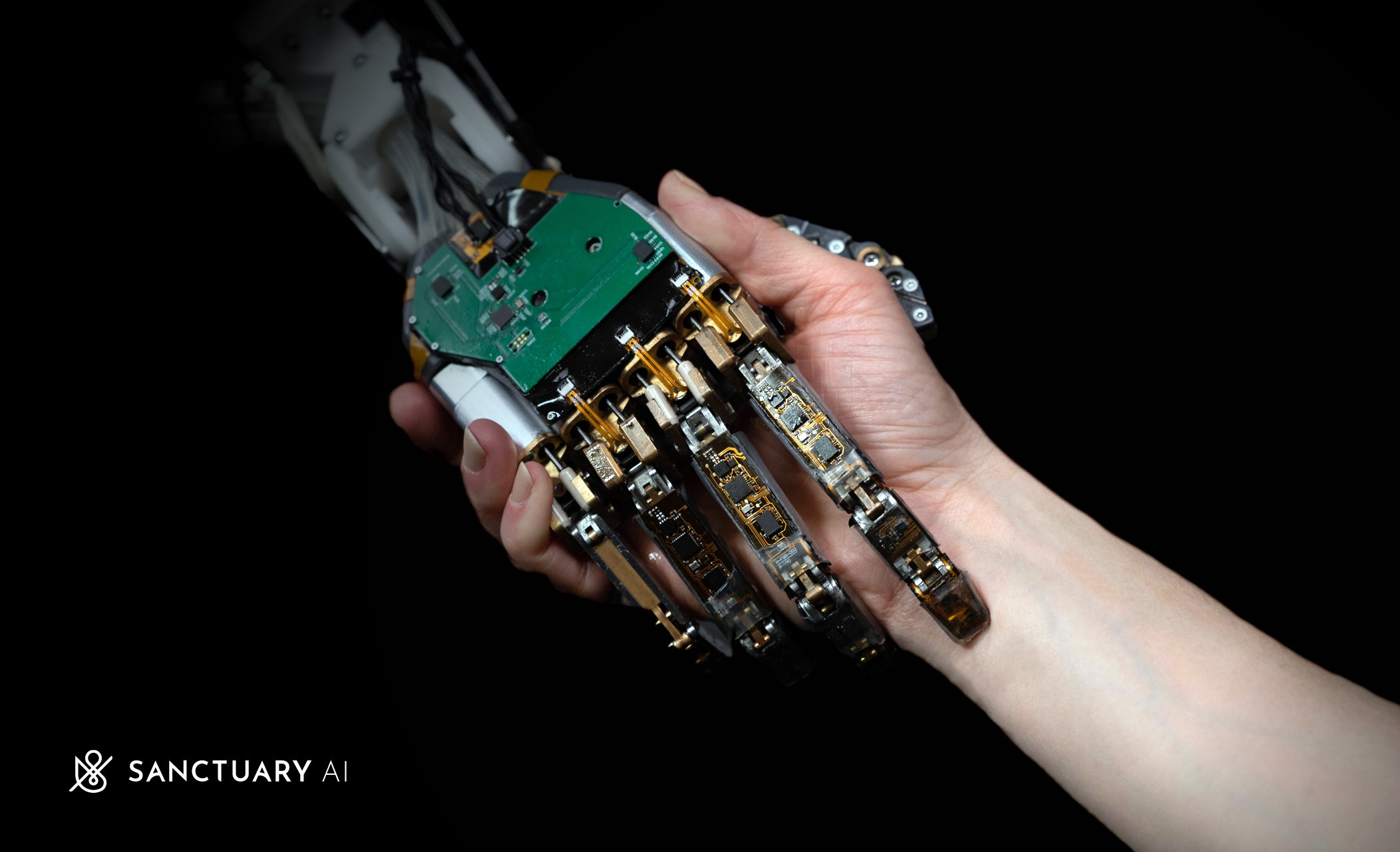 The strategic industry investors reflect applications for human-like intelligence in general-purpose robots across a wide range of industry verticals and tasks. Using technology in artificial intelligence (AI), cognition, and robotics, Sanctuary will try and address the labour shortage, assisting humans with difficult or dangerous tasks, and bringing new opportunities to those who might be less capable of physical work.

The Sanctuary team is taking a more general-purpose approach to both hardware and software, drawing from fields including AI, cognition, computer vision, machine learning, theoretical physics, and quantum computing. Sanctuary general-purpose robots are similar to a person in size and shape. The robot’s cognitive architecture is also reportedly designed to mimic the different subsystems in a person’s brain. This approach reportedly defines the scope of the work to something that can be broken down into manageable and achievable pieces.

“With unfilled vacancies, workplace safety considerations, increasing employee turnover, worldwide aging populations, and declining workplace participation, one thing is clear: many labour-related challenges are outside the scope of current specialized AI and robotics technology,” said Geordie Rose, Co-Founder and CEO of Sanctuary. “We are addressing a systemic problem across the global economy. I am excited about the group of industry partners and investors we assembled. With interest from customers representing a dozen different industry verticals, we are working hard to make work safer, more accessible, and ultimately more productive.”

“Globally-leading networks like Bell’s pure fibre broadband and Bell 5G enable emerging technologies like Sanctuary’s to flourish,” said Mirko Bibic, President and CEO, BCE Inc. and Bell Canada. “Bell is proud to help support the work Sanctuary is doing and the opportunities it will bring for Canadian industry in the years to come.”