The MoU provides for cooperation and support in the Company's search for a location in Romania for one of the Company's next planned lithium hydroxide converters. 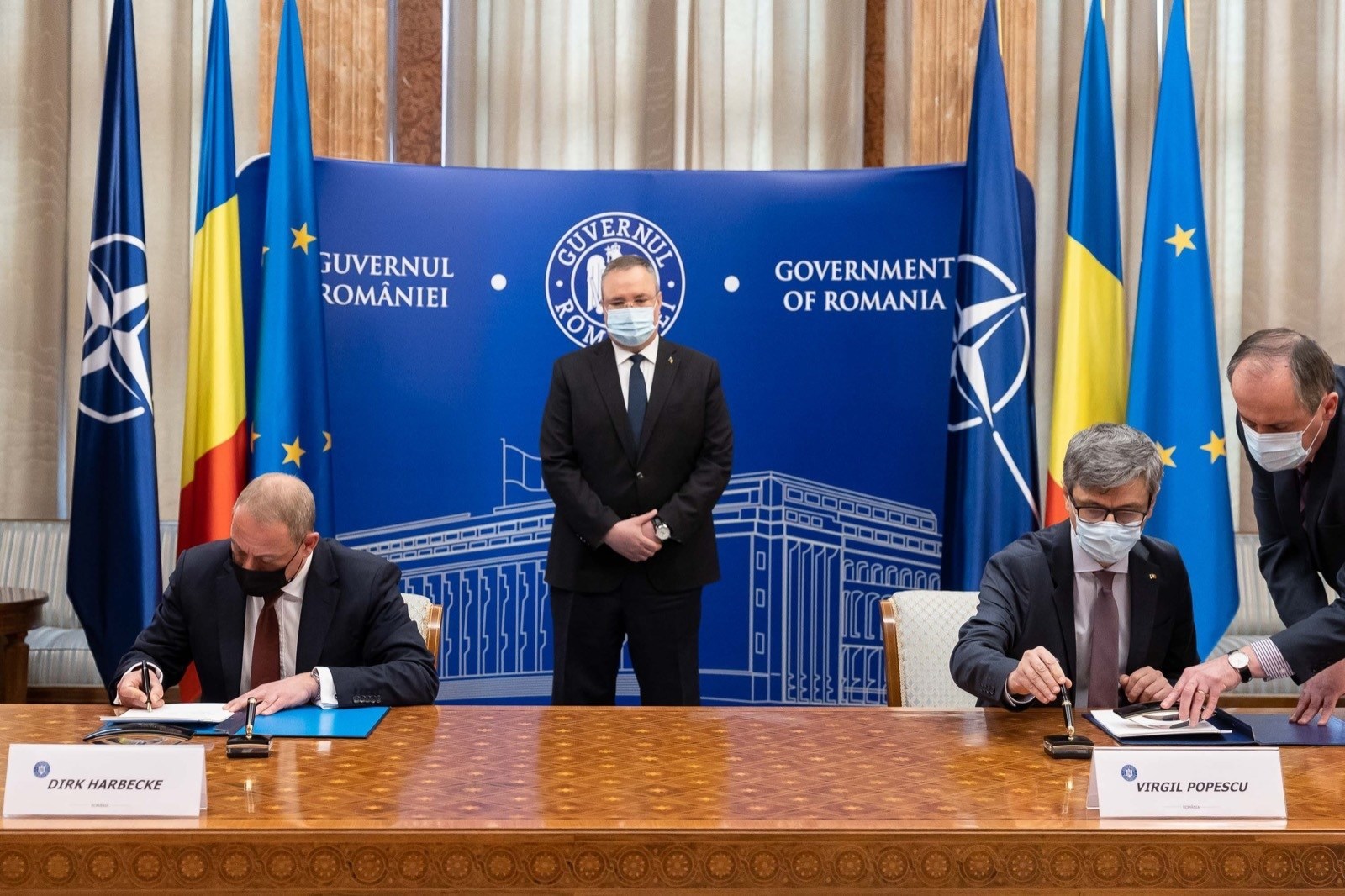 VANCOUVER — Rock Tech Lithium Inc. announces the signing of a non-binding Memorandum of Understanding with the Government of Romania. The MoU provides for cooperation and support in the Company’s search for a location in Romania for one of the Company’s next planned lithium hydroxide converters and, in the longer term, the construction and operation of such Converter.

Rock Tech believes that a key factor in the site selection process of its second proposed Converter will be access to regional infrastructure, such as transportation links and a rail connection. Rock Tech will seek a close collaboration with authorities, experts, and local partners for all further planning steps.

Following the signing of the MoU, the Company expects to start examining various locations in Romania and elsewhere in Eastern Europe for the site of its proposed Converter, which will further Rock Tech’s strategy of building several Converters across Western and Eastern Europe to supply the European electric vehicle industry with high quality lithium hydroxide.

The proposed Converter is hoping to produce approximately 24,000 metric tons of lithium hydroxide per year, equivalent to the volume needed to equip around 500,000 electric cars with lithium-ion batteries. With an estimated capital cost of approximately €400 million, the proposed Converter is expected to provide significant and enduring economic benefits, including the direct and indirect creation of more than 500 jobs during its construction and operation.

“We want to initiate the construction and operation of five lithium-hydroxide converters in Europe by 2029 and are grateful for the Government of Romania to support us in finding the ideal location for one of our next converters. It took us almost two years to find and sign our first location in Guben, Brandenburg. To keep our ambitious targets, we plan wisely and long-term. We not only want to invest in Romania, but also build up know-how, create jobs and work closely with local partners,” states Dirk Harbecke, Chairman of Rock Tech Lithium.