Reports: Versace on verge of sale to Michael Kors 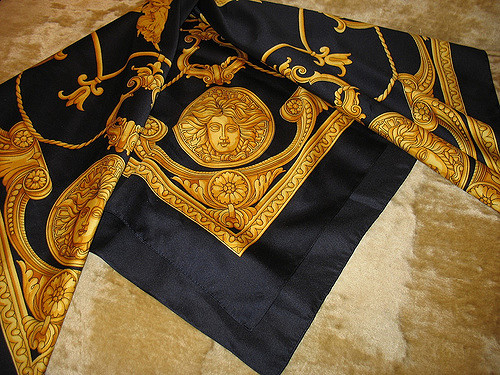 MILAN – An Italian newspaper reports that the Versace group is on the verge of announcing its sale to an American company for 2 billion euros ($2.4 billion).

Corriere della Sera reported Monday, without citing sources, that the announcement could come as early as Tuesday. Bloomberg and Reuters news agencies later reported the buyer would be fashion group Michael Kors.

The Italian company, founded by the late Gianni Versace, declined to comment on the reports.

The brand, which has been run by Versace’s heirs since his murder 21 years ago, had been eyeing a public listing for several years.

Donatella Versace is the brand’s creative driver. She presented her latest collection for next spring and summer last Friday during Milan Fashion Week, and was honoured on Sunday by the Italian Fashion Chamber.