A report lists two dozen technologies that have piqued the interest of foreign intelligence collectors, including some that are used to control factory tools and machines in manufacturing 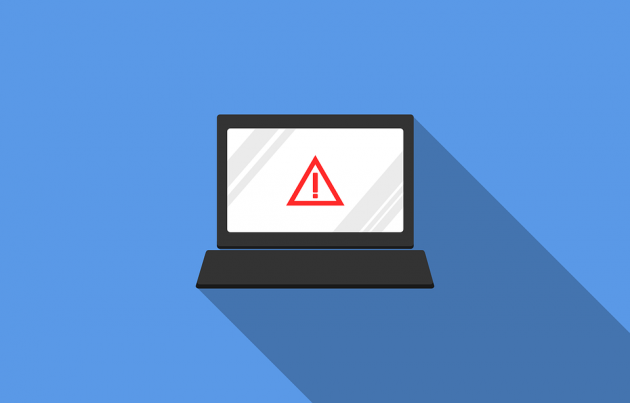 While Moscow’s efforts to meddle in the 2016 U.S. presidential election are widely known, spy services from China, Russia and Iran, along with their proxy hackers, also are hard at work trying to steal trade secrets and proprietary information from the United States, according to a government report released Thursday. A classified version of the report was sent to Congress.

“Foreign economic and industrial espionage against the United States continues to represent a significant threat to America’s prosperity, security and competitive advantage,” the National Counterintelligence and Security Center said. “China, Russia and Iran stand out as three of the most capable and active cyber actors tied to economic espionage and the potential theft of U.S. trade secrets and proprietary information.”

Cyberespionage is a relatively low-cost, high-yield way to access and acquire information from U.S. research institutions, universities and corporations, the report said. More vulnerabilities will emerge with the increase in cloud computing, artificial intelligence and the proliferation of vehicles, home appliances, medical devices and other items connected to the internet.

Adversaries also are infiltrating computer networks of suppliers that serve large companies and then using that connection to worm their way up the chain into large corporate computer systems. Bill Evanina, the nation’s top counterintelligence official and director of the centre, told reporters at a briefing that business leaders need to investigate the security of computer systems used by companies that supply their air conditioning and heating, printers and copiers and the like.

“Our economic security is our national security,” Evanina said “We cannot just get numb to our adversaries stealing our intellectual property.”

Michael Moss, deputy director of the government’s Cyber Threat Intelligence Integration Center, said incidents of economic espionage are growing rapidly. “The thing that continues to surprise me is how fast it continues to accelerate. It’s getting faster and faster,” he said.

China uses joint ventures to try to acquire technical know-how, the report said. It said Beijing seeks partnerships with U.S. government labs to learn about specific technology and information about running such facilities and uses front companies to hide the hand of the Chinese government and acquire technology under U.S. export controls.

The Trump administration has railed against China, imposed new tariffs and called for Beijing to end the theft of intellectual property from U.S. companies. The administration also wants China to curb policies that require American and other foreign businesses to hand over technology in exchange for access to the Chinese market.

“If this threat is not addressed, it could erode America’s long-term competitive economic advantage,” the report said.

Economic espionage conducted by hackers linked to Russia is mostly aimed at finding ways to inflict damage on the United States, disrupt services or benefit its economic interests, according to the report.

“In support of that goal, Russian intelligence services have conducted sophisticated and large-scale hacking operations to collect sensitive U.S. business and technology information,” the report said. It also said that Russian “military modernization efforts also likely will be a motivating factor for Russia to steal U.S intellectual property.”

Iranian’s operations have typically targeted adversaries in the Middle East, such as Israel and Saudi Arabia. But it also tries to infiltrate U.S. networks to acquire technologies to bolster economic growth, modernize its military and increase exports.

“The loss of sensitive information and technologies not only presents a significant threat to U.S. national security,” the report said. “It also enables Tehran to develop advanced technologies to boost domestic economic growth, modernize its military forces and increase its foreign sales.”