Tim Hortons' parent company said it has a plan to improve profitability for its restaurant owners, centered around renovation, product excellence and brand communications. The plan is an olive branch to ornery franchisees 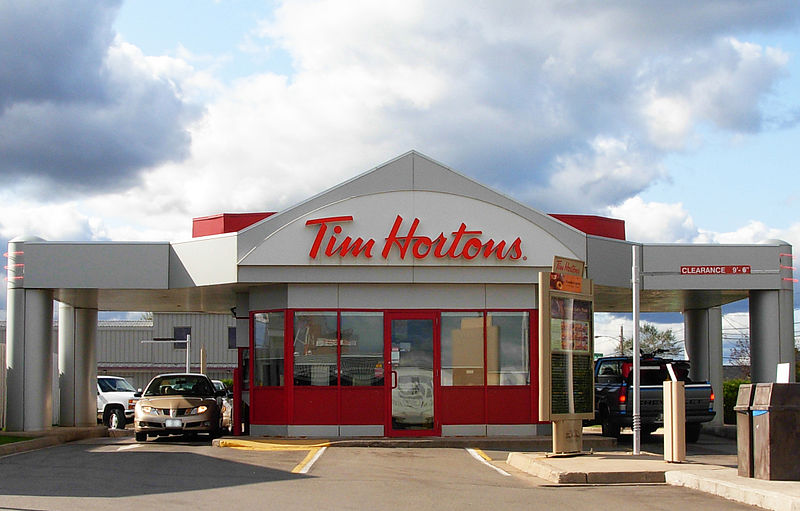 “The relationship with the restaurant owners wasn’t where we wanted it to be,” said RBI CEO Daniel Schwartz. RBI has been feuding with Tim Hortons franchisees over a number of issues. PHOTO: Stu pendousmat/ via Wikimedia Commons

OAKVILLE, Ont.—Restaurant Brands International Inc. announced a plan to improve the customer experience and improve sales at its Tim Hortons operations as it reported better-than-expected financial results, despite what it called soft results at the coffee shop chain.

Chief executive Daniel Schwartz said he believed the “Winning Together” plan would help improve profitability for the company’s restaurant owners. He said the plan centres around improving the restaurant experience, product excellence and brand communications.

The plan, which will also include a digital transformation and “aggressively” renovating restaurants, was launched as a response to the negative attention that a group of dissident franchisees has brought to the brand, he added.

Restaurant Brands has been feuding with a group of its Tim Hortons franchise owners over a number of items including cost-cutting measures, cash register outages and a $700-million renovation plan to spruce up its restaurants.

Most recently the dissident group, which claims to represent more than half of all Canadian franchisees, has asked the federal government to look into their concerns about the potential violation of terms Ottawa placed on the deal that saw the restaurant chain taken over.

“The relationship with the restaurant owners wasn’t where we wanted it to be,” Schwartz admitted in an interview with The Canadian Press.

“Recently, we have made progress on building a strong and positive agenda with the restaurant owners and to be clear, this group of dissident franchisees who have been the driving force behind the negative media coverage—they don’t represent the voice of the whole system or of the company or the elected franchisee board.”

The franchisees say that the company has effectively changed the rent and royalty structure by saddling franchisees with increasing costs and requiring them to renovate stores at their own costs.

Analysts on average had expected a profit of 56 cents per share, according to Thomson Reuters