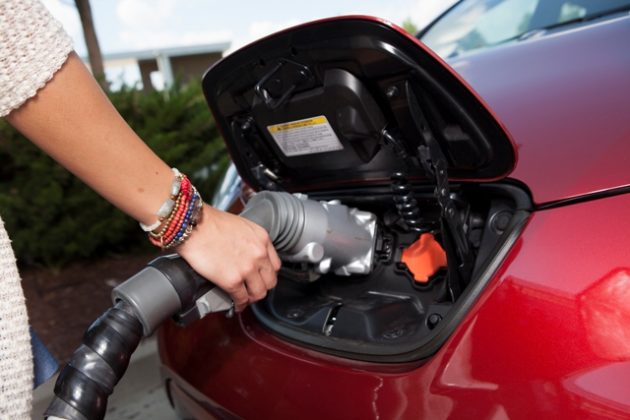 BROSSARD, Que.—The Quebec government has introduced a bill that would make it the first province in Canada to require automakers to sell or lease a minimum number of zero-emission vehicles.

Environment Minister David Heurtel says the goal is to increase the number of plug-in vehicles offered to consumers in the province.

If adopted, the bill would require automakers to meet minimum sales targets set by the government.

Manufacturers would have to accumulate credits by selling or leasing new electric vehicles or by acquiring credits from another vehicle manufacturers.

Heurtel says the law would apply to builders who sell more than 4,500 new vehicles each year.

It is inspired by similar legislation in California.