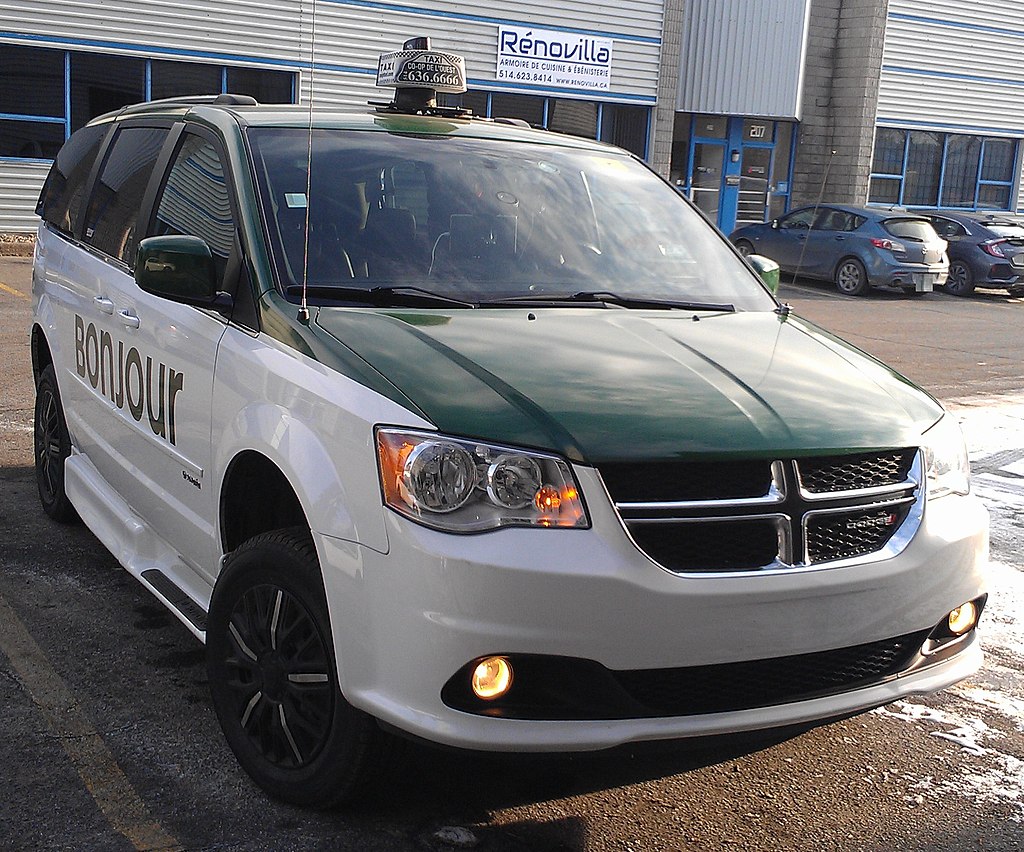 MONTREAL – Thousands of furious taxi drivers clogged streets and caused major traffic jams in Montreal and Quebec City Monday, claiming the government’s decision to overhaul the industry will drive many of them into bankruptcy.

Drivers say they owe tens of thousands of dollars to creditors because they took out loans to purchase taxi permits, which they claim are now worthless because of the government’s decision to end a permit quota system.

Transport Minister Francois Bonnardel tabled Bill 17 last week in an attempt to modernize the province’s taxi industry, which like many across the world, has been upended by competitors such as Uber. Decades ago, Quebec set strict limits on the number of taxis allowed in each city across the province, with the goal of blocking competition and providing drivers a stable revenue.

As a consequence, the price of permits shot up, reaching as much as $200,000 in Montreal, where drivers took out loans to finance them. The 2014 arrival of the ride-hailing service Uber began putting strain on the quota system, and the previous government created a pilot project in an attempt to get new entrants and legacy taxi companies to work together in one market.

Quebec’s new Coalition Avenir Quebec government decided to drop the pilot project and standardize rules for everyone by getting rid of the quota system. Drivers say that decision will collapse the market, leaving them holding worthless permits while still indebted to the bank.

Bonnardel said Quebec will offer an aid package of roughly $500 million to compensate drivers for their loss, but many drivers say that is not enough.

Juliano Rizkallah, 29, said he is ready to declare bankruptcy. He was among a few hundred drivers who slowed traffic in Montreal and honked their horns outside the downtown offices of the transport minister. Rizkallah said he bought his taxi permit in 2016 for $180,000 and still owes the bank $110,000.

He said even when he calculates how much money he thinks he’ll get from Quebec to offset his loss, he will still owe the bank about $70,000. His loan payments for the permit amount to about $400 a week, he said. “I just bought a condo because I was working. My wife is pregnant. She is anxious, and I don’t know what to do.”

Bonnardel on Monday defended his plan and said the government will not increase compensation for drivers. The minister is scheduled to meet with taxi industry representatives Tuesday. He said he is ready to hear their complaints but also to defend aspects of the deregulation that he says will benefit them.

“Half a billion dollars is a lot of money,” he told reporters in Quebec City. “It respects the capacity of Quebecers to pay. It’s a final number.”

Bill 17 would require all drivers to meet the same obligations. These include a standard class 5 licence (as opposed to the current 4C required for taxi drivers), a training course and a criminal background check. The bill would also allow taxi drivers to move way from the current fixed-rate system and vary pricing depending on demand, as Uber does.

Bonnardel has said when the permit quota system is abolished, drivers will no longer be limited to picking up clients in specific territories, which will offer them more opportunities to make money. There will be fewer administrative fees, he added, “which will leave drivers with more money in their pockets.”

“This bill is good,” he said, adding that it brings Quebec into the 21st century: “We are going ahead, and this bill should have been introduced years ago.”

But groups representing taxi drivers called the bill a declaration of war. They claim the legislation tabled last week is a gift to Uber that will drive them out of business.