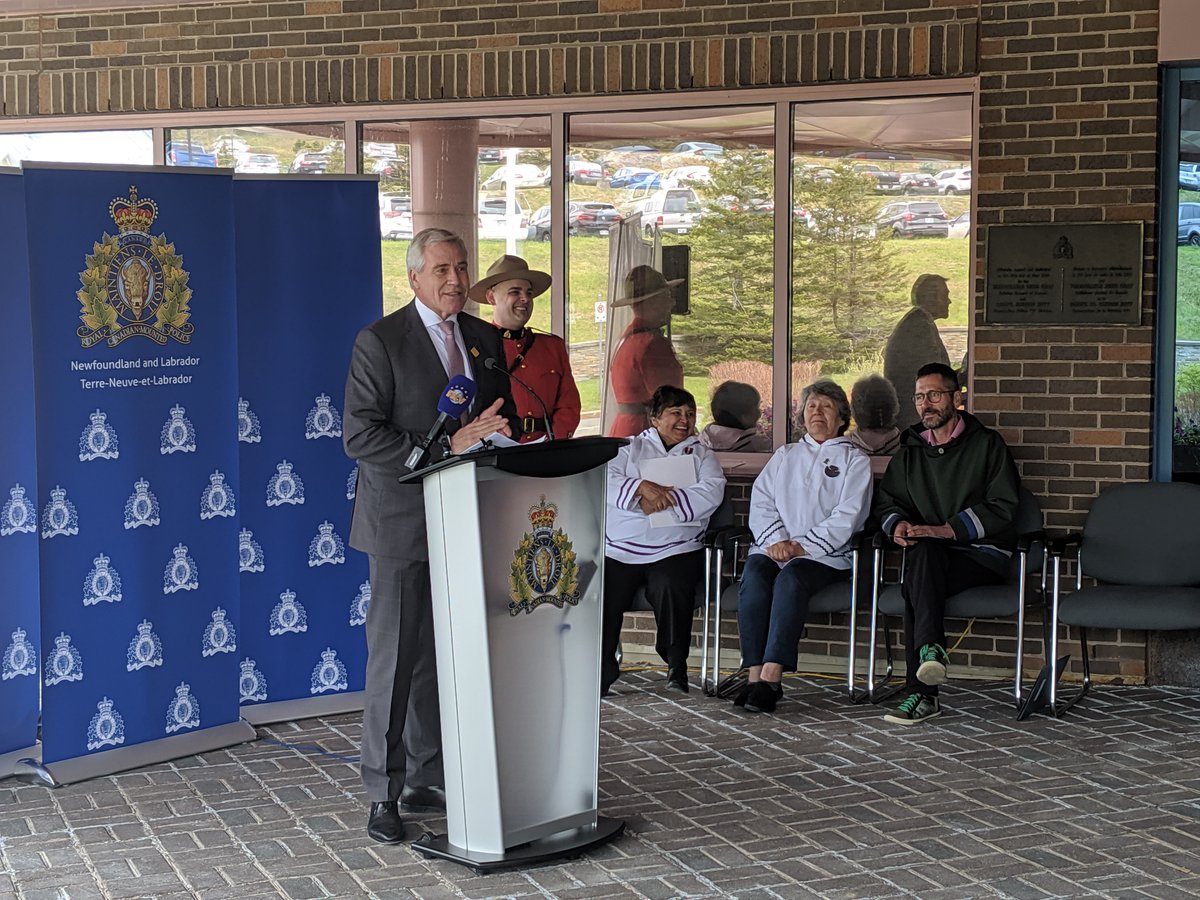 OTTAWA—Premiers should quit picking fights with the prime minister—and with each other—if they want to maintain national unity, the premier of Newfoundland and Labrador said Tuesday.

Premier Dwight Ball was the latest in a series of provincial leaders to cycle through meetings with Prime Minister Justin Trudeau following last month’s election, but their conversation Tuesday also comes ahead of next week’s gathering of the Council of the Federation.

That meeting of provincial and territorial premiers could be contentious.

The group is currently chaired by Saskatchewan Premier Scott Moe, who has gone head-to-head with Trudeau in recent weeks over issues around natural resource development, market access for Saskatchewan products and the equalization formula.

Moe and Alberta Premier Jason Kenney both want the system changed in response to economic challenges. They have been unsparing in their calls for Trudeau to respond immediately for the good of the nation.

The equalization system is the wrong target, Ball said Tuesday, as any potential changes mean taking from one province and giving to another.

“We want to bring benefits to our own provinces,” he told reporters after his meeting with Trudeau.

“We want to bring benefits to all Canadians. If we are fighting against ourselves, we are focusing the energy in the wrong place.”

Ball said he’d rather see something resembling the Fiscal Stabilization Program revamped in a way that makes it more effective and responsive. The decades-old program helps provinces respond to sudden economic downturns, but comes with a cap of about $60 per person. Alberta has argued that’s far too low to make any difference to its current bottom line.

Ball said the premiers can be responsible enough to put together a new program, as nobody wants to see a divided Canada.

“If the focus is on people that live in Alberta, and Saskatchewan and Newfoundland and Labrador, rather than the prime minister, I think we can get there,” Ball said.

Both Ball and Trudeau are Liberal leaders at the helm of minority governments, and Ball said they discussed that briefly on Tuesday.

The two also discussed ongoing negotiations over the federal government’s plan to assist the province in keeping electricity rates down after the multi-billion-dollar Muskrat Falls project comes online. Ball said the issue is not as simple as Trudeau writing a cheque, and he believes the two will work out an agreement ahead of a January deadline to have a plan.

A statement from Trudeau’s office said the two agreed to “conclude this work expeditiously.”

Pharmacare was also on the table. That is another tricky issue in federal-provincial relations, as a federal pharmacare plan would encroach on provincial jurisdiction over health care. But Ball said it’s an encroachment he’d accept, and he hopes other provinces would do the same.

“This is an opportunity for us as Canadians,” he said.

Ball heads into next Monday’s premiers’ meeting as one of only three Liberals, the others being Nova Scotia’s Stephen McNeil and Yukon’s Sandy Silver. There are conservative leaders in P.E.I., New Brunswick, Quebec, Ontario, Manitoba, Saskatchewan and Alberta, while the NDP governs with a minority in B.C. The other two territorial governments are run by consensus.

But he said he’s not walking into the meeting wearing his partisan colours. Instead, he intends to bring the perspective he has as one of the country’s longest serving premiers.

“It is really about really dialling things down and talking about who we are and why we’re here and that’s about being Canadian.”

Ball is the fifth premier Trudeau has met one-on-one since the Oct. 21 election.

He has already sat down with Moe, Ontario Premier Doug Ford, Manitoba Premier Brian Pallister and Dennis King, the premier of P.E.I.

Related Stories
Notley to skip premiers conference so she can focus on pipeline deal
Premiers ask for more health funding, express hesitation on pharmacare
Premiers to focus on Quebec over pipelines, religious symbols at conference
Premiers meet outside Toronto, try to find consensus on dealing with Ottawa