Jamie Wallace has served as interim chief of staff since June, when Dean French abruptly resigned 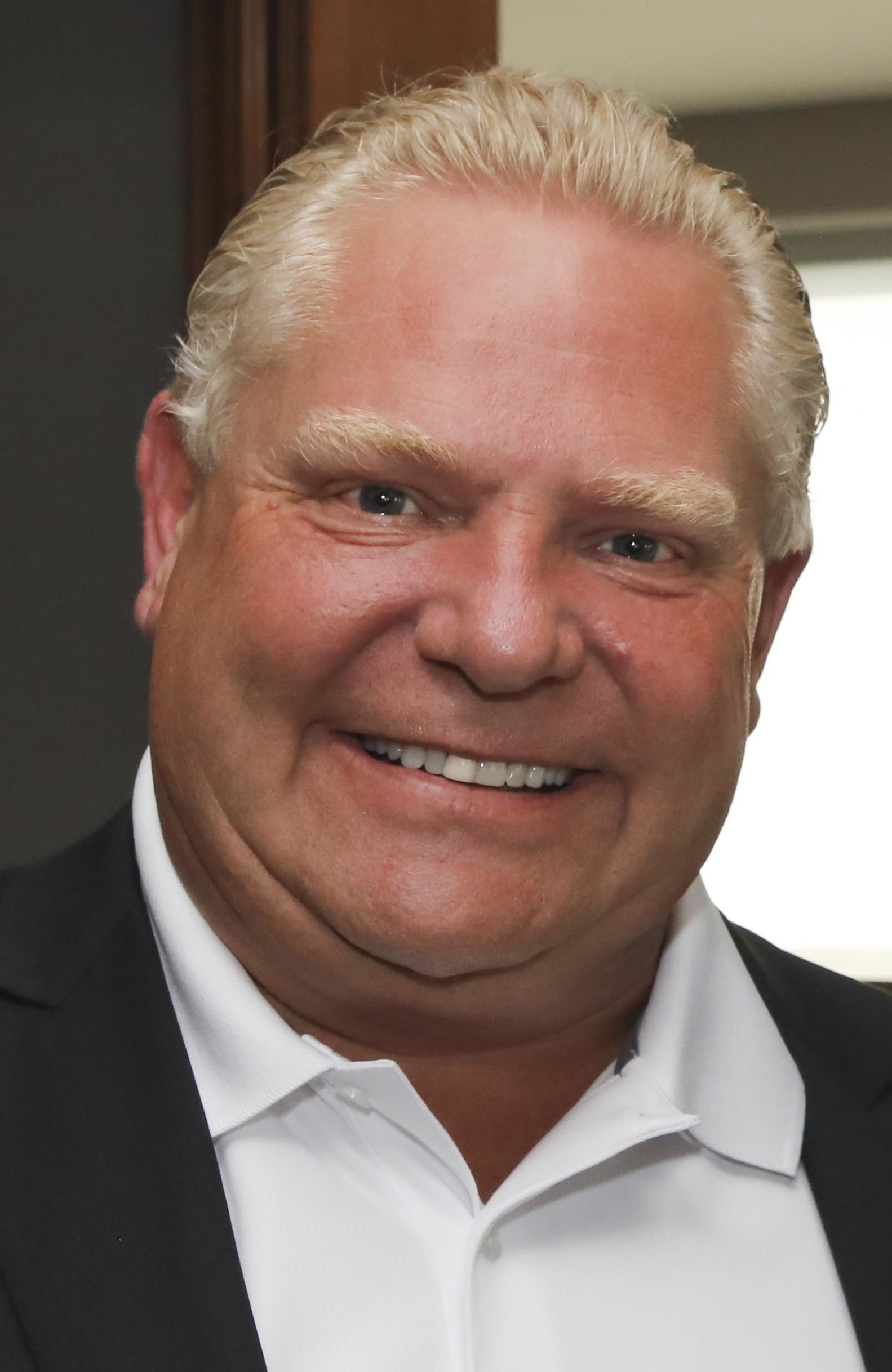 TORONTO – Premier Doug Ford has named a former Postmedia vice president as his new chief of staff, filling a role that a previous top staffer left amid a government appointments controversy.

Jamie Wallace has served as interim chief of staff since June, when Dean French abruptly resigned.

Wallace first joined Ford’s office in January as a deputy chief of staff after serving in various senior roles at Postmedia. He also previously covered the Ontario legislature as a reporter and worked in communications for the Progressive Conservative government in the early 2000s.

“Last week I was honoured to accept the premier’s request to serve as his chief of staff,” Wallace wrote Thursday in a note to staff. “I’m also grateful to have the opportunity to work with all of you to address the challenges facing this province and the important work ahead for our government.”

French resigned following news that appointees to two foreign posts were personally connected to him, and just hours after a third connection was revealed. Several others left their positions in the following days after ties to French emerged.

Ford ordered a review of all pending government appointments shortly after French’s resignation, saying if anyone was found to have been appointed for the wrong reason, they would be removed. The government also later said the Treasury Board would be reviewing the appointment process to strengthen conflict of interest screening.

Since that time there have been few details on how the reviews were structured and conflicting statements on whether they had been completed.

Treasury Board President Peter Bethlenfalvy said Thursday that he would have more to say in the fall.

“We’re looking at best practices in other jurisdictions as well and making sure we take a full, 360 review of how we can continue to strengthen the process and the application of that process,” Bethlenfalvy said.

French’s departure came after it was revealed that two people given lucrative agents-general posts in London and New York City were linked to him. Taylor Shields was reported to be related to French while Tyler Albrecht played lacrosse with French’s son.

Katherine Pal then resigned from the Public Accountants Council after the NDP noted that she is a niece of French’s wife.

The head of a committee that helps appoint justices of the peace, Andrew Suboch, stepped down after a report emerged that he had ties to French. And Ian Neita, a board member for the Workplace Safety Insurance Board appointed in December, submitted his resignation after the NDP revealed that in 2013 he helped coach a Toronto girls’ basketball team with French.

Ontario’s strategic transformation adviser, Peter Fenwick, was fired as a report emerged that he had known French for a long time, including buying life insurance from him. The civil service said the office he led was being eliminated after reviewing its structure.