The simulator is located at FlightSafety International's Toronto Learning Centre, where over 650 Porter pilots will receive training for both the E195-E2 and Dash 8-400. 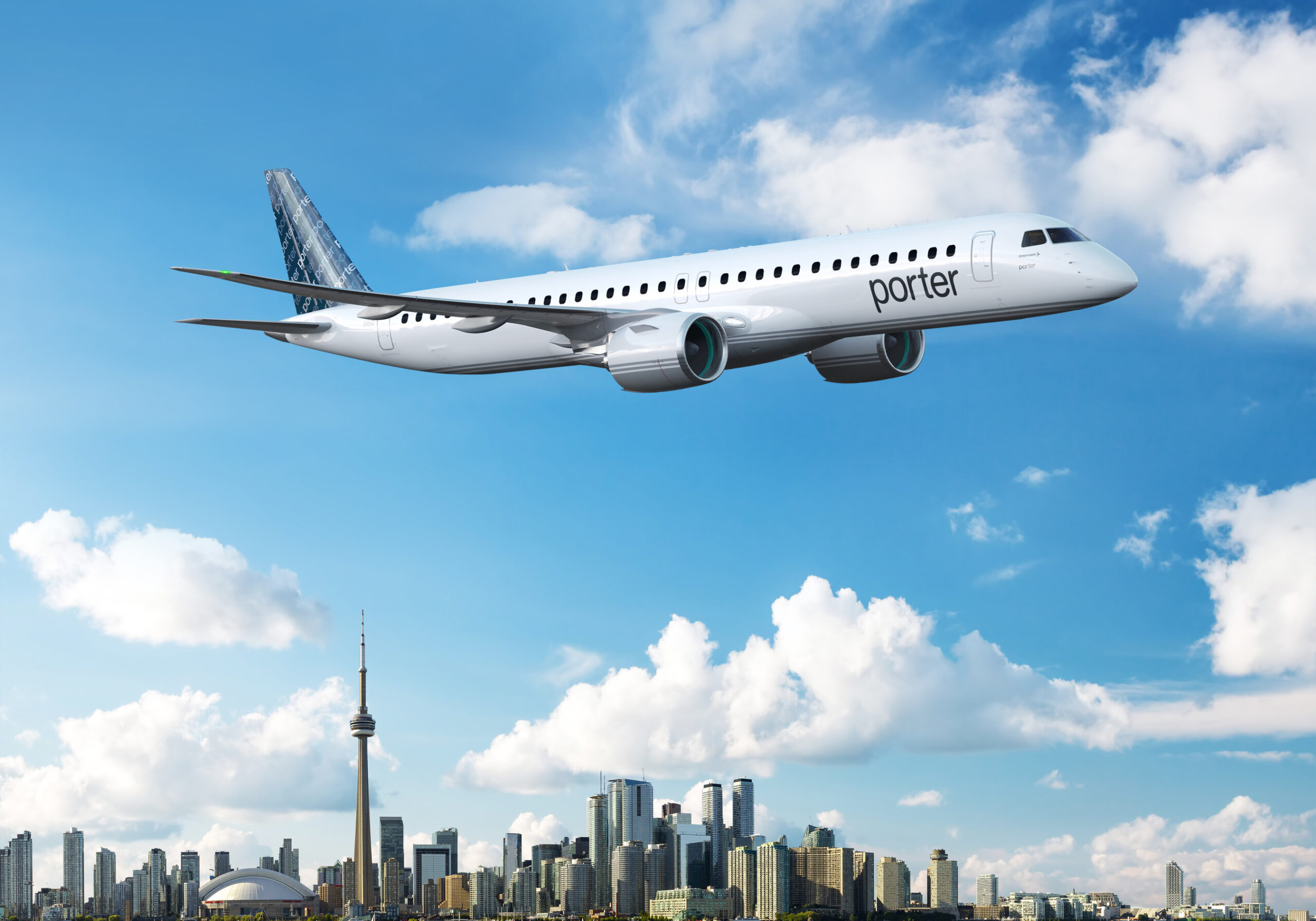 Porter Airlines confirms that installation of the E195-E2 flight simulator by FlightSafety International at its Toronto site has been completed. (CNW Group/Porter Airlines)

TORONTO — Porter Airlines confirms that it has completed the installation of the E195-E2 flight simulator by FlightSafety International at its Toronto site.

The simulator will support Porter’s pilot training as part of its previously-announced order for up to 100 Embraer E195-E2 aircraft.

“This is another step forward in our growth plans, as pilots will soon have the opportunity to begin their training ahead of our first E195-E2 flights later this year,” said Paul Moreira, executive vice president and chief operating officer at Porter Airlines in a statement.

“FlightSafety has been Porter’s pilot training partner since 2006, so we are pleased that they have completed constructing this simulator on time and to be able to continue this partnership as we grow.”

The simulator is located at FlightSafety International’s Toronto Learning Centre, where over 650 Porter pilots will receive training for both the E195-E2 and Dash 8-400. Pilots are able to experience all aspects of real-world flying, including full motion simulation and actual airport environments, in a controlled setting. Porter Airlines finalized an eight-year agreement with FlightSafety International last year to continue as the airline’s exclusive pilot training partner.