Exports of Italian plastics machinery to the US and EU countries increase, while Brazil and Russia see market-driven drops

Milan—Export sales of Italian plastics machinery were up eight percent in 2014, according to a new report by Assocomaplast, the Italian trade association belonging to CONFINDUSTRIA, which groups more than 160 makers of machinery, moulds and equipment for plastics and rubber).

Exports maintained a steady pace through the end of the year, sustaining Italian machinery manufacturers in a period where the domestic market showed only timid signs of recovery in recent months, according to the report. 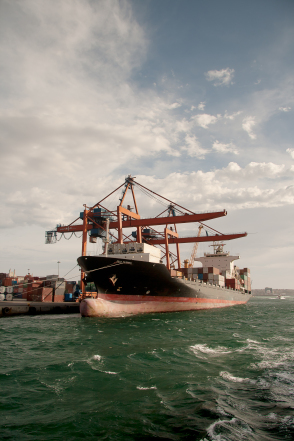 The survey also highlighted an overall optimistic outlook among approximately one third of the interviewed companies, who expect further increases in orders and turnover in the first half of 2015. A similar percentage also expects exports to increase.

A significant increase was seen in machinery exports to European countries. Trade with non-EU countries has fallen off, dragged down by negative performance in Russia (-11.9 percent)—partially as a result of the sanctions applied in response to the Ukraine crisis and the collapse of the ruble. Exports of Italian machinery to the US increased.

The lackluster trend in sales to Brazil (down 11 percent from 2013) conditioned the overall performance in South America while an upswing in supplies to Chinese converters (as well as to Vietnamese, Indonesian and Indian firms) compensated for a slow-down to South Korea, Japan and Thailand.

Positive performance was seen for blow-moulding machines and flexographic printing machines (up 11.6 percent and 11.1 percent respectively). The export value of extruders remained stable over the previous year while injection-moulding machines showed a clear downturn of 16 percent.