PharmAla's LaNeo™ MDMA API is scheduled to be formulated into a number of dosage forms, over the coming number of months. 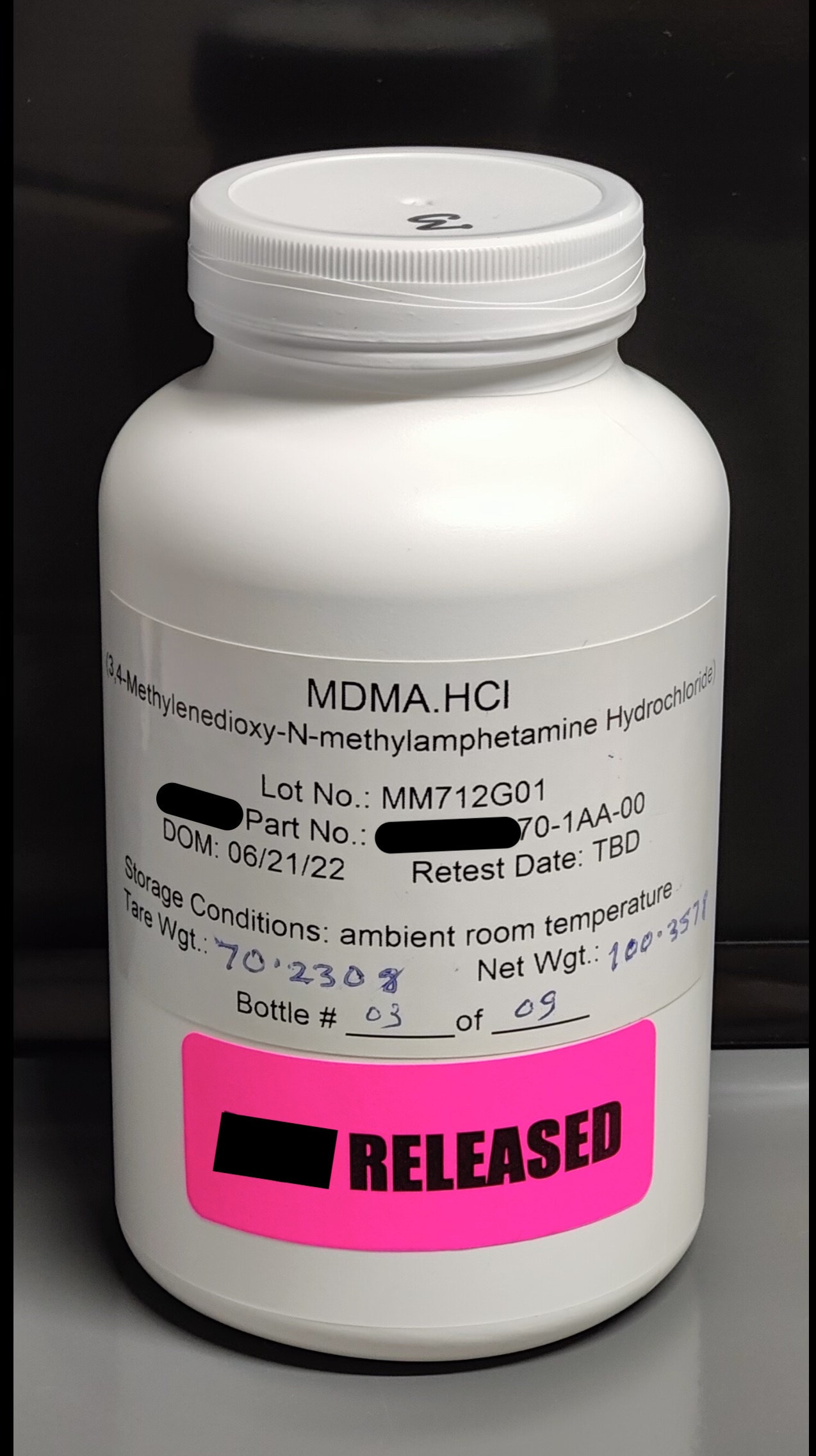 VANCOUVER — PharmAla Biotech announces that it has produced GMP MDMA at scale. The company believes that it is currently the only source for commercially-available GMP MDMA other than the Multidisciplinary Association for Psychedelic Studies (MAPS). With the release of this large-scale batch of LaNeo™ MDMA Active Pharmaceutical Ingredient (API), PharmAla says it is ready to support its clinical trial customers and partners globally.

“After a year of intensive work, we’re thrilled to be able to announce this historic milestone for the company. As the only GMP MDMA manufacturer in the Americas, we’re excited to do our part to alleviate the global backlog of clinical-grade MDMA,” said Nick Kadysh, CEO of PharmAla Biotech, and Chair of the Board of Psychedelics Canada. “As research into MDMA dramatically increases and a number of countries begin to move to more permissive ‘expanded access’ regimes, PharmAla Biotech is perfectly positioned to continue to support scientific discovery by providing the clinical-grade drug product our research partners need.”

PharmAla’s LaNeo™ MDMA API is scheduled to be formulated into a number of dosage forms, over the coming number of months, with the first being a 40mg capsule. It can also be compounded directly by pharmacists, where permitted by local regulations.

“Access to GMP research materials is often a rate liming step in clinical research; but now with greater access, the science will advance much faster, as will the potential for improving patient care” said Dr. Leah Mayo, incoming Parker Psychedelic Research Chair, University of Calgary.

“Over the past 6 months, we’ve heard endlessly about the global supply chain crisis in Psychedelic molecules. It’s gratifying to now be in a position to assist our partners worldwide by shipping Drug Substance and Product to them, allowing them to get on with their vital research,” said Dr. Shane Morris, PharmAla’s COO. “We’re confident that, once researchers initiate clinical work with PharmAla’s LaNeo™ MDMA, it will help drive interest in clinical trials for this impressive drug that several patient groups are urgently requesting.”