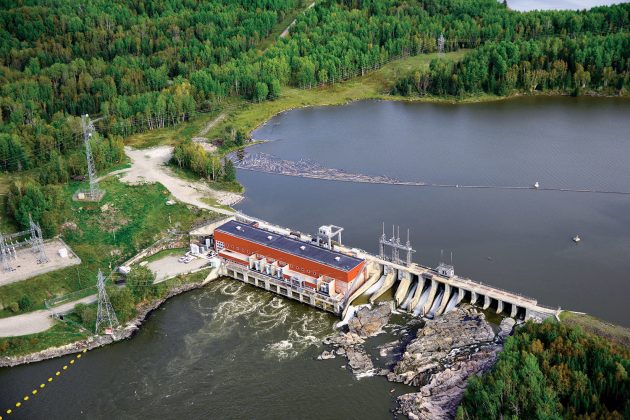 “As Ontario’s economy begins to rebuild, OPG is advancing many of our critical infrastructure projects and initiatives that will help support economic development and a clean energy future at our hydroelectric facilities,” said Ken Hartwick, OPG’s president and CEO in a prepared statement. “It also provides us with the opportunity to help local businesses, such as Andritz, prosper during these uncertain times.”

“Andritz is pleased by this selection and we welcome the opportunity to support work on upgrading OPG’s hydroelectric generating assets,” said Daniel Carrier, CEO of Andritz Hydro Canada. “Our skilled tradespeople will ensure that project work is completed to a very high standard.”

In April 2020, OPG entered into a Vendor of Record (VOR) arrangement for future repair and replacement work of control gates that is required at OPG’s hydroelectric generating stations across the province. In addition to Andritz, the VOR arrangement was awarded to the following three vendors using an open, fair, transparent and competitive process:

The total amount of work available for bidding over the five-year contract is approximately $100 million.